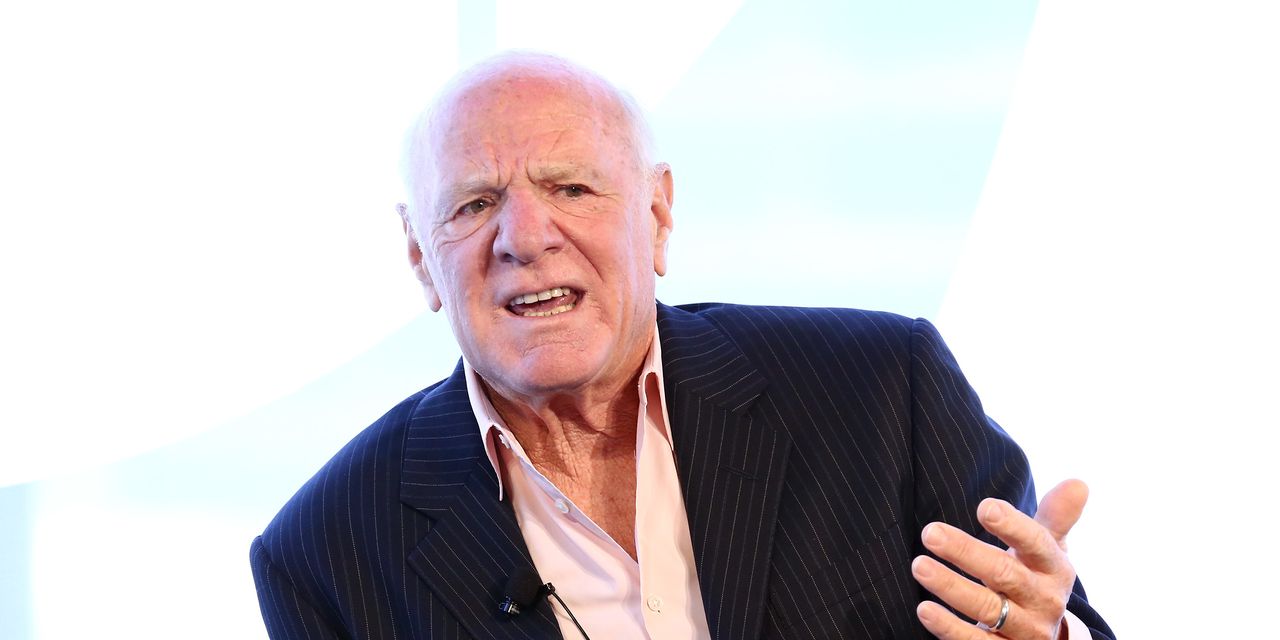 in January, days before the videogame maker agreed to be acquired by Microsoft Corp.
MSFT,
,
according to people familiar with the matter.

The three men have an unrealized profit of about $60 million on the options trade, based on the recent Activision share price of around $80, according to the people.

Diller, von Furstenberg and Geffen bought options to purchase Activision shares at $40 each on Jan. 14 in privately arranged transactions through JPMorgan Chase & Co.
JPM,
,
the people said. Activision shares were trading around $63 at the time, meaning the options were already profitable to exercise, or “in the money.” Option holders could reap more if Activision’s stock price rose.

Diller said in an interview that none of the men had material nonpublic information about the Microsoft-Activision deal. He confirmed they had been contacted by regulators. “It was simply a lucky bet,” he said. “We acted on no information of any kind from anyone. It is one of those coincidences.”

An expanded version of this report appears on WSJ.com.

How much oil does the U.S. import from Russia and why is Biden banning it?