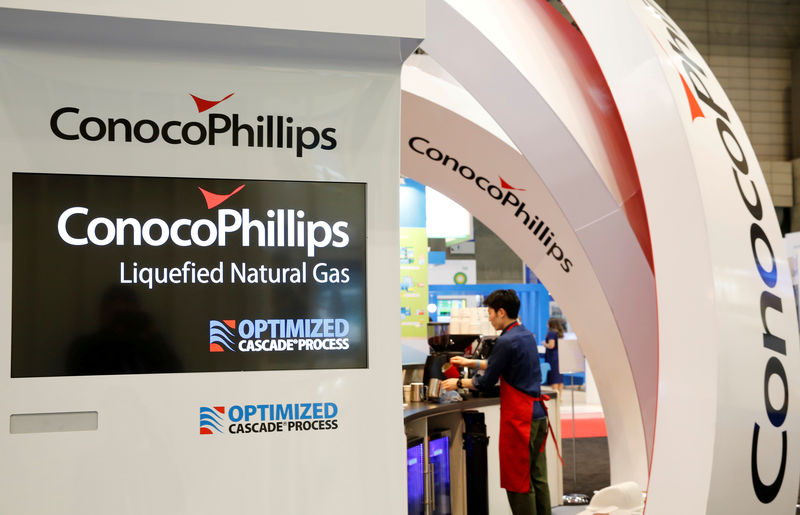 ANCHORAGE, Alaska (Reuters) – A days-long natural gas leak has forced a partial evacuation at one of the biggest oil fields in North Slope, Alaska, local media reported on Tuesday, with one local official saying the gas was still leaking.

The leak was discovered Friday at a drill site in ConocoPhillips (NYSE:COP)’ Alpine oil field, one of the largest on the North Slope, reported the Fairbanks Daily News-Miner.

The gas was still leaking as of Tuesday, said Rosemary Ahtuangaruak, mayor of Nuiqsut, an Inupiat village about seven miles south of the oil field. As of now, it is unclear if there is an effect on the village of about 450 people, she said.

ConocoPhillips evacuated non-essential workers at the drill site and at the Alpine Central Facility, the newspaper reported.

The Alaska Oil and Gas Conservation Commission, a state regulatory agency, is monitoring the leak and ConocoPhillips’ response, an official said.

ConocoPhillips did not respond to queries as of Tuesday afternoon.

In Nuiqsut, residents are uneasy despite the official assurances, Ahtuangaruak said. “We have community members that have reported smelling gas since Friday,” she said.

Since Nuiqsut is edged by oil development, there are longtime concerns about chronic air pollution from the operations, Ahtuangaruak said. Over the years, there have been “gains and losses” in local efforts to better control air pollution, she said.

Nuiqsut residents are vulnerable to air pollution for a variety of factors, the mayor said. Those include past epidemics of tuberculosis and other diseases that weakened respiratory systems, along with poor housing with bad indoor air quality.