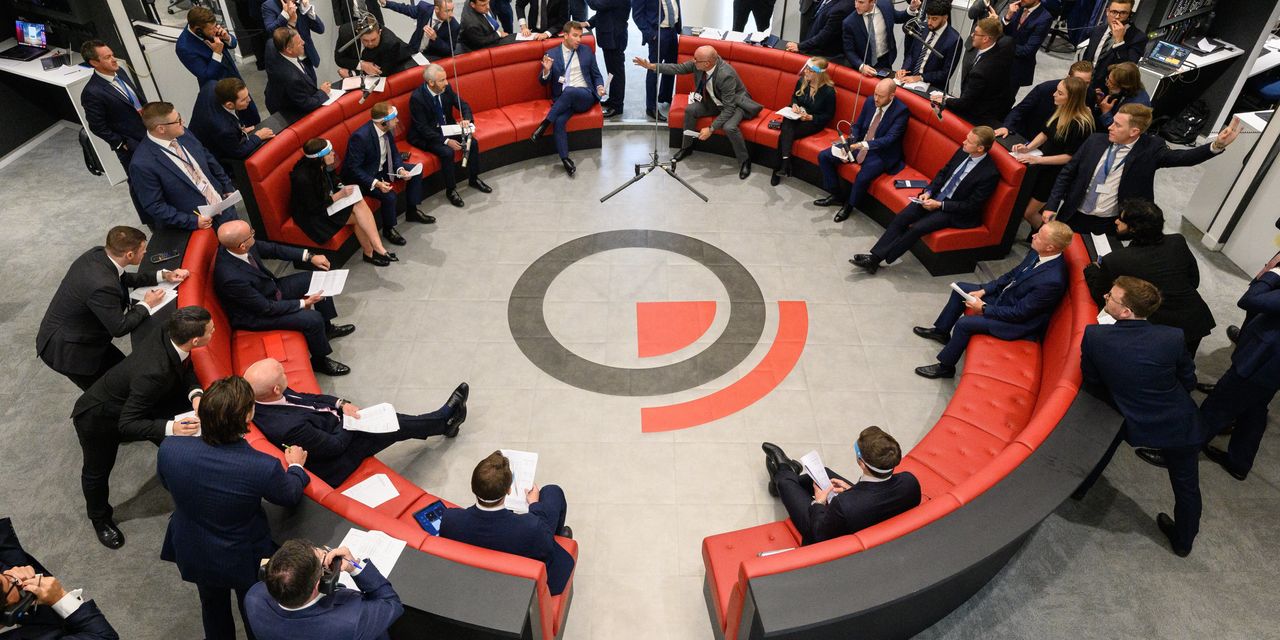 The London Metals Exchange said nickel trading will not resume before March 11, following Tuesday’s session that was halted early due to a dramatic doubling of prices.

Nickel had surged as much as 111%, busting past $100,000, before the LME suspended and subsequently canceled all trades. According to analysts, that extraordinary price move was triggered by short positions out of China that needed to be closed after the industrial metal climbed as much as 70% on Monday.

Russia produces around 17% of the world’s high-grade nickel, and its invasion of Ukraine more than two weeks ago, and subsequent sanctions by the West, have caused market upheaval across commodities.

“What happened in nickel trading yesterday is a warning that short selling while the fundamentals point strongly to the topside is a highly risky bet,” said Ipek Ozkardeskaya, senior analyst at Swissquote, in a note to clients.

Referring to current events as “unprecedented,” the LME said it was “working with market participants to ensure the continued orderly functioning of the market,” adding that the timing of a reopening of the market needed careful consideration.

“At the current time, all Clearing Members have met their margin requirements to LME Clear in full. However, the LME understands that credit conditions in the broader commodities markets have been placed under stress due to geopolitical events and rising prices,” the exchange said.

Criteria for a reopening include: “operational procedures to effect a safe reopening,” and “analysis of the possibility of netting-off long and short positions prior to reopening,” said the exchange.

The LME said it expects to set a maximum 10% limit-up and limit-down for all outright contracts in nickel, relative to March 7 closing prices. “This would cap the maximum outright move which can occur following the resumption of trading, and allow the consequent impacts (in particular, the need for additional margin
to be paid) to be managed in an orderly manner,” said the exchange.

It said the market could take more than one day to reach a stable outright price, and would make use of price bands for order submission. Price bands offer a range in which an asset can be traded, especially during periods of market volatility.