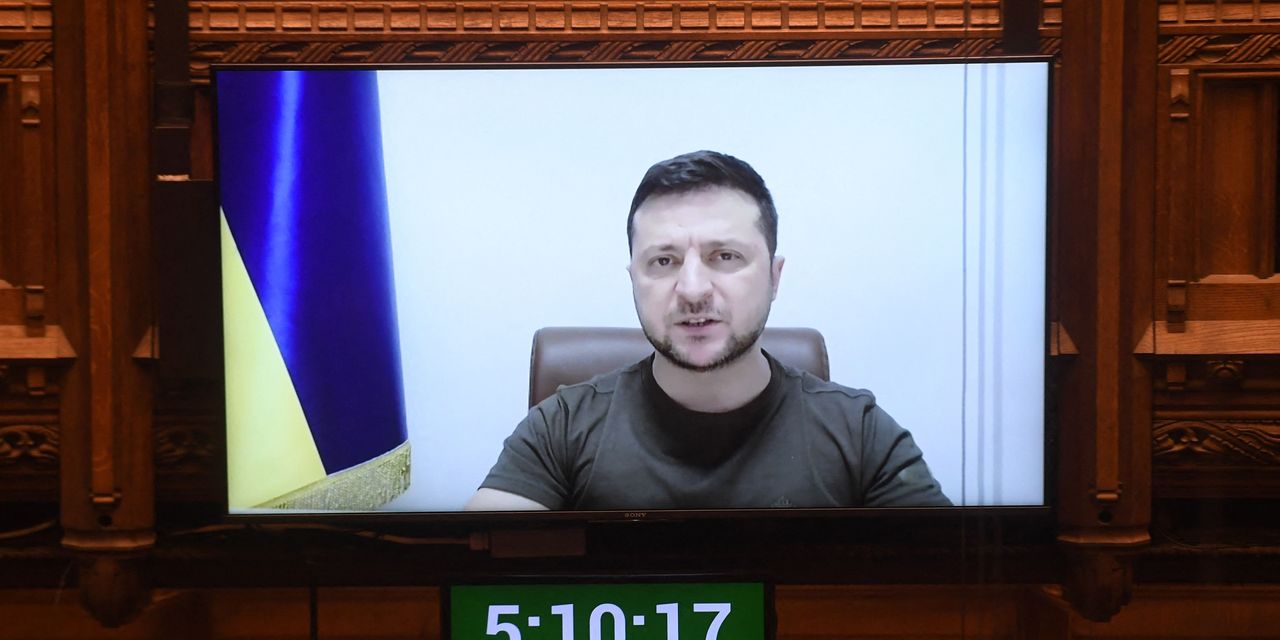 European stocks rallied at the start of trade on Wednesday, buoyed by an interview from Ukraine’s president in which he appeared to make major concessions.

Of the major regional indexes, the German DAX
DAX,

Volodymr Zelensky told ABC News that “I have cooled down regarding the question” of NATO membership and said he was open to dialogue on the fate of Eastern Ukraine republics, Donetsk and Lugansky, that Russia recognizes as independent.

U.K. Prime Minister Boris Johnson this week said Ukraine had no “serious prospect” of NATO membership. Russia’s and Ukraine’s foreign ministers are due to meet Thursday in Turkey.

“While the contours of the end of this war are becoming visible, that doesn’t necessarily mean the fighting will stop any time soon,” said Arne Petimezas, senior analyst at AFS Group.