Home
Stocks
: There’s one ‘surprising similarity’ between those who pay bank overdraft fees and those who avoid them
Prev Article Next Article
This post was originally published on this site 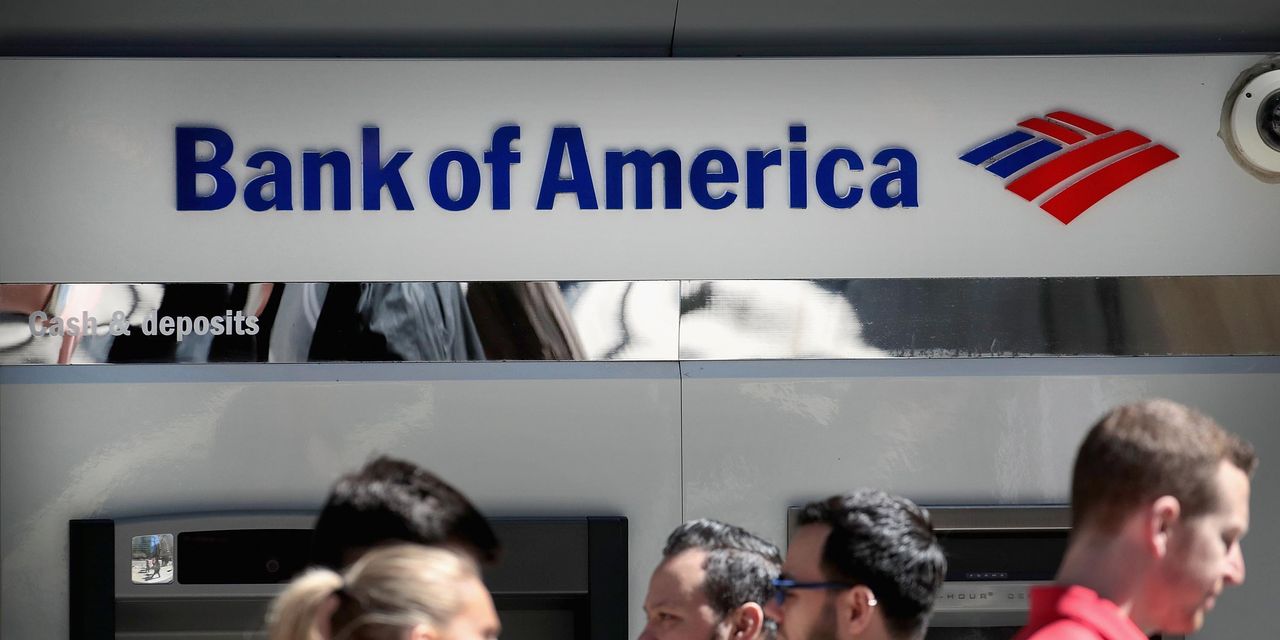 Are you still paying overdraft fees?

But there’s a long way to go. The industry took in $15.47 billion in  overdraft and non-sufficient funds in 2019, according to a report released last month from the Consumer Financial Protection Bureau. Bank of America, J.P. Morgan Chase
JPM,

accounted for approximately 44% of those fees, it said.

Some people are still dependent on overdrafts, despite the often high fees. Nearly one-fifth (18%) of consumers with a bank or credit union said they were dinged with an overdraft fee in December, an increase from 14% in August, according to a Morning Consult poll released Tuesday.

“Overdrafters are disproportionately millennials, parents and those experiencing income volatility.”

“More than one in five adults (21%) who have overdrafted since August also reported receiving a payday loan, and roughly the same share reported either purchasing a money order or cashing a check through a provider other than a bank or credit union,” Morning Consult added. That’s more than double the rate of the general population.

BoA’s decision “will provide much-needed relief for customers who least can afford the burden of overdraft fees, and should lead other financial institutions to drop these fees that disproportionately impact low-income, Black and Latino Americans,” said Mike Calhoun, president of the Center for Responsible Lending.

Bank of America shares are up more than 48% in the past 12 months. The Dow Jones Industrial Average
DJIA,