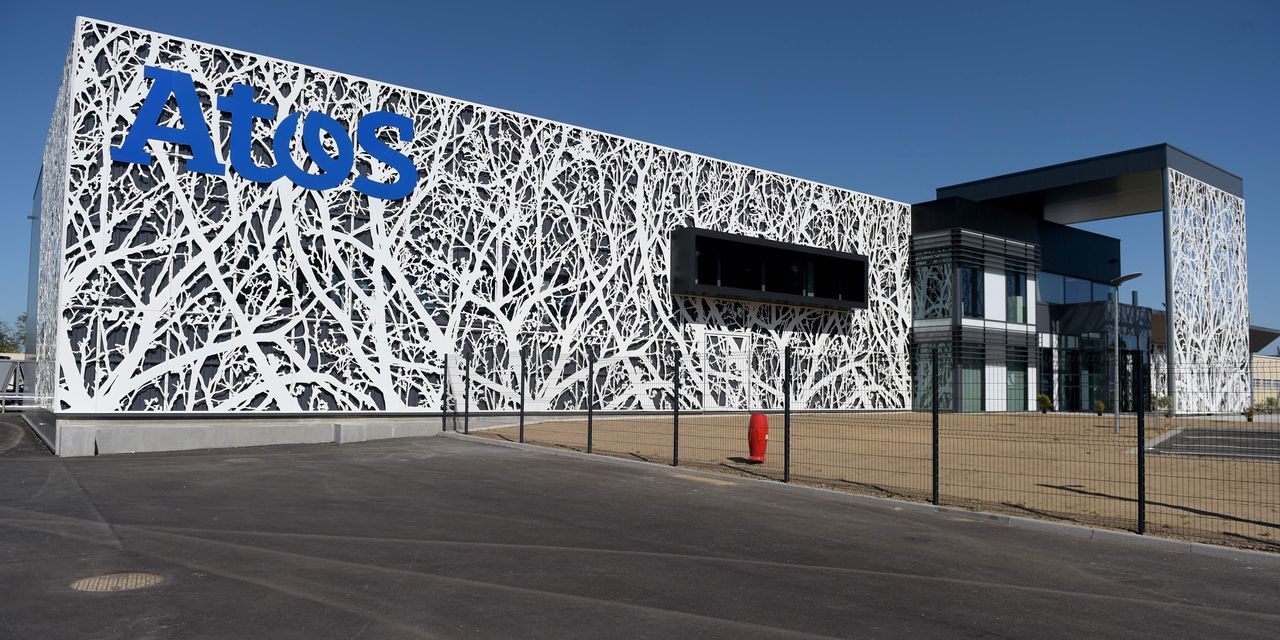 headed lower ahead of the market open. Markets are girding for aggressive action this year from the Federal Reserve to cool off the world’s largest economy.

including ASML
ASML,
,
the big microchip equipment maker, were the worst performing sector.

shares skidded 17% as the French IT services firm warned of worse margins than it previously forecast. Free cash flow is expected to be €-420 million, ahead of a previous estimate it would be positive. CEO Rodolphe Belmer, who only started last week, said the factors that weighed on its performance were “non-recurring.”

jumped 27% in Switzerland after a Phase 2 trial showed its COVID-19 treatment reduced hospitalization, as Novartis
NOVN,

exercised a right to commercialize the drug. Novartis will pay 150 million francs ($162 million) to Molecular Partners for the licensing, as well as “significant” royalties on any sales.