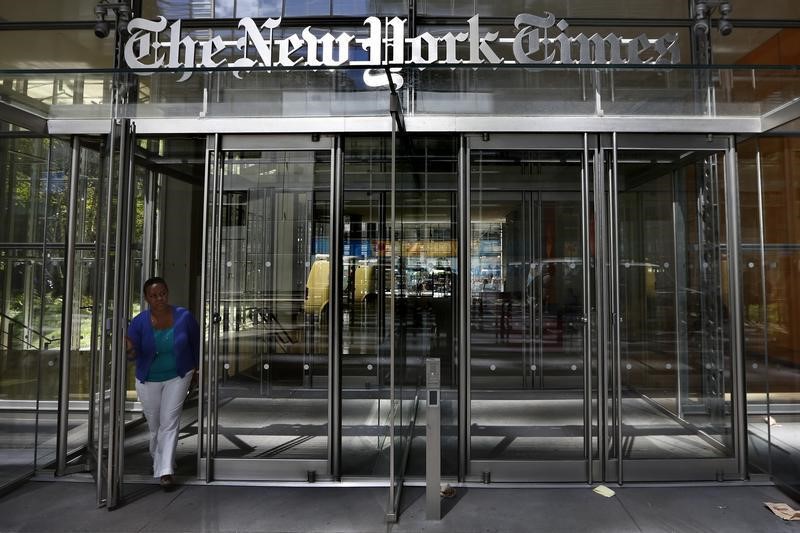 Investing.com –  The New York Times announced Thursday that it has entered into an agreement to acquire The Athletic, a digital subscription-based sports media business for $550 million. The transaction is expected to close in the first quarter of 2022.

“Acquiring The Athletic puts us in a position to be a global leader in sports journalism and offer English speakers around the world another reason to turn to the Times Company to meet their daily news and life needs national and local coverage of more than 200 clubs and teams in the U.S. and around the world,” said Meredith (NYSE:MDP) Kopit Levien, president and chief executive officer of The New York Times Company.

The transaction is expected to close in the first quarter of 2022.