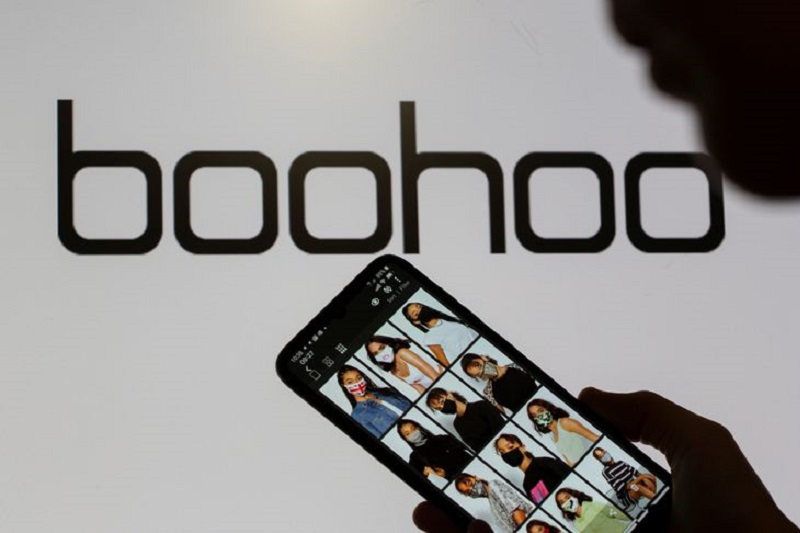 Investing.com — The wheels are coming off at Boohoo.

Shares in the British online fast fashion house fell as much as 20% to their lowest in over five years on Thursday after the company cut its sales guidance sharply, blaming a surge in returns of unwanted products over recent weeks.  They subsequently pared losses to trade down 13.5% by 3:50 AM ET (0850 GMT).

The company also said it was suffering from severe inflation in inbound freight costs and significantly longer delivery times, undermining a business proposition that depends on speed as much as price. It noted that this had affected iys U.S. business in particular, and that it’s now looking at ways to accelerate the opening of its first fulfilment center in the U.S.

The developments are the clearest sign yet that Boohoo may have bitten off more than it can chew in trying to expand rapidly in the U.S. and Europe at a time when the pandemic and Brexit – which has raised shipping costs between the U.K. and EU – are making life more difficult for exporters.

Boohoo said it now only expects net sales to rise by between 12% and 14% this year, barely half of the 20%-25% range it had previously forecast. It expects an EBITDA margin of only 6%-7%, compared to previous guidance of 9% to 9.5%. That implies adjusted EBITDA of between 117 million and 139 million pounds.

CEO John Lyttle said in a statement the group is still confident of its business model and its medium-term forecast of an EBITDA margin around 10%.

“The current headwinds are short term and we expect them to soften when pandemic related disruption begins to ease,” Lyttle said in a statement. He noted that the group’s strong performance in the U.K. “clearly validates the Boohoo model.”