The model Irina Shayk is cat-walking away from her apartment in New York City. Her snazzy pad in the West Village is listed for a head-turning $8.2 million.

It’s not clear if the Russian-born bombshell lived there recently, or ever. Shortly after she bought the place, the two-bedroom unit became available as a rental.

The place had last been most recently listed for lease in June for $19,995 a month, before going up for sale this week.

The condo is certainly a looker. Alas, no interior photos exist, so we’re depending on past photos and the listing description for a peek inside.

Offering just under 2,000 square feet in a desirable West Village location, this unit is the only two-bedroom residence in the building with a private terrace.

Inside, 10-foot floor-to-ceiling windows open to Hudson River views. You enter into a grand gallery that leads to a great room, as well as a dining room.

The building at 150 Charles St. features 91 residences and overlooks the Hudson River and Hudson River Park. Amenities for residents include 33,000 square feet of private green space, a covered driveway with a full-service garage,a fitness center, and a 75-foot lap pool, as well as a juice bar.

The building, much favored by celebrities, has included neighbors like Ben Stiller and Jon Bon Jovi.

In fact, Shayk, 35, had been in a relationship with the actor Bradley Cooper, and the two have a child together. At the time the Sports Illustrated cover model picked up the pad, it was rumored that the couple would shack up there, which does not appear to have happened.

She had previously owned a duplex, also in the West Village.

Shayk has walked runways for such brands as La Coste and Guess, appeared in Harper’s Bazaar and Allure Russia, and modeled in the Victoria’s Secret Fashion Show while pregnant in 2016.

Elliot Bogod with A & I Broadway Realty holds the listing.

This story was originally published on Realtor.com. 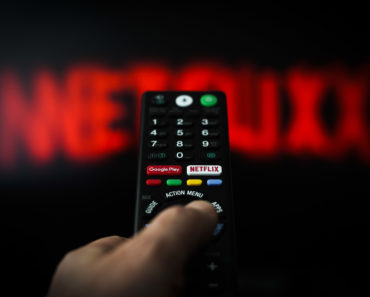