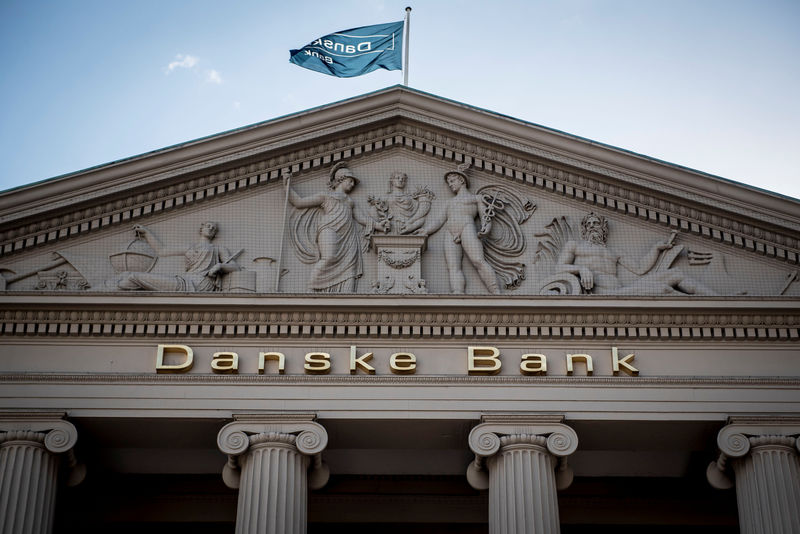 The Financial Supervisory Authority (FSA) asked Danske Bank in November last year to launch an impartial investigation into the matter.

Last year Danske said it had wrongly collected debt from up to 106,000 customers because of IT system errors and in September the bank admitted it had known about this for years but had not properly addressed the problem.

Since then, Danske has uncovered additional issues, saying the case has proved more complex and extensive than initially expected. In November Danske suspended all debt collection in Denmark until all issues had been resolved.

The Danish FSA on Monday said that the order to extend the investigation was needed to properly follow up on Danske’s remediation efforts, which were taking longer than expected.