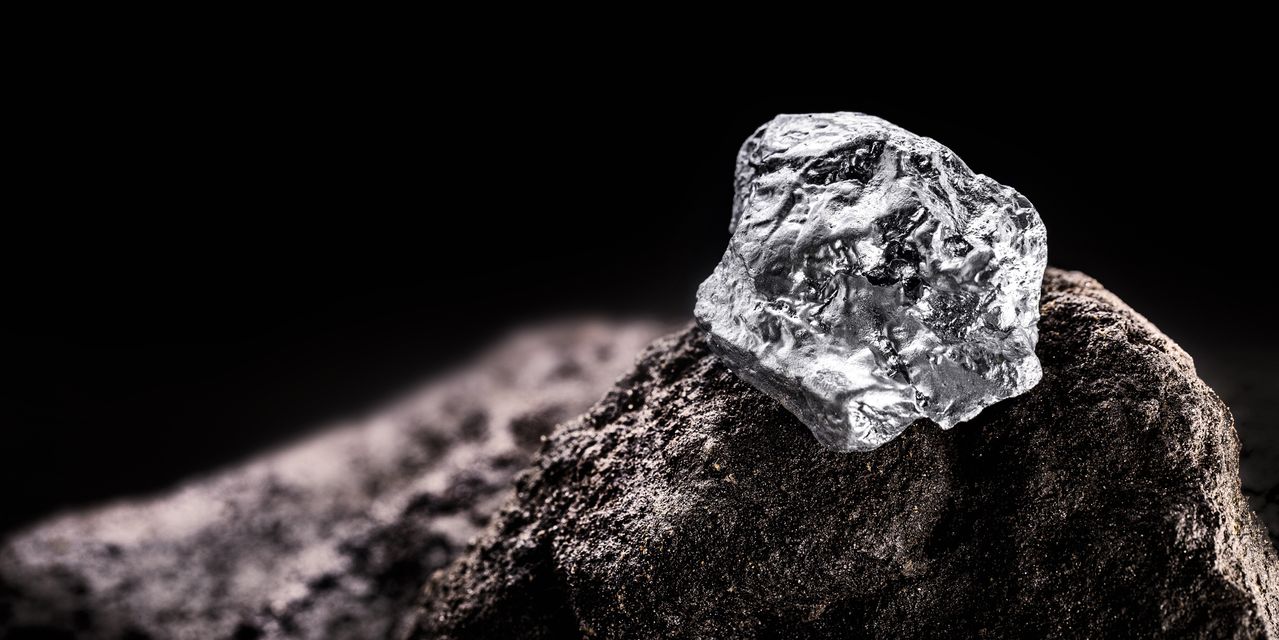 Palladium looks to post its first yearly price decline in six years, and platinum is ready for its first loss in three years. Both metals are defying overall strength in the commodities sector, which is on track to see its benchmark index score its strongest performance since 2016.

The negative impact on demand for both metals, due to the global shortage of semiconductor chips, “heavily influenced investor sentiment and positioning” on the Comex futures market, says Trevor Raymond, director of research at World Platinum Investment Council.

Platinum, however, has fared better than palladium this year. It may also be undervalued compared with both palladium and gold.

settled at $935.20 an ounce, down by over 13% this year, according to Dow Jones Market Data. Platinum futures last year rose over 10%, up a second straight year. Palladium futures
PAH22,

This year’s losses for both metals come in contrast to the S&P GSCI
SPGSCI,
,
a commodity index composed of 24 exchange-traded futures contracts across five physical commodities sectors, including precious and industrial metals, which is trading more than 27% higher this year. It is on track for the biggest yearly gain in five years.

Given the shortage of semiconductor chips, which are used in automobile production, and palladium’s main use in catalytic converters for gasoline-powered vehicles, palladium’s demand loss was “far greater than that of platinum,” says Raymond. Platinum is mainly used in catalytic converters for diesel cars, and globally there are far more gasoline light vehicles than diesel, he says.

Palladium’s higher price contributed to its larger loss this year. “The volume of platinum substituting for palladium at a 1-for-1 ratio has become more public, and palladium demand loss as a result added to negative investor sentiment,” Raymond says.

Platinum mining supply continued to “recover gradually” from last year’s Covid-19-related operational disruptions, with total mine supply this year forecast to climb 19%, to 8.235 million ounces, according to the World Platinum Investment Council’s Platinum Quarterly report published on Nov. 24, which is based on research from Metals Focus.

Platinum demand is also expected to rise by 14% in the automotive sector, and by 26% in the industrial sector this year, the report said, but investment demand for the metal is forecast to see a year-on-year decline of 86%. Against that backdrop, WPIC forecasts a platinum supply surplus of 769,000 ounces this year and 637,000 ounces next year.

The report said that many of the trends that have dominated 2021 are expected to continue into next year, but Raymond warns that the 2022 forecast has a “high degree of uncertainty.”

There is “high confidence” in the expected growth of 1% in total platinum mining supply for 2022, as well as the expected reduction in industrial demand of 13% from the “exceptional” levels seen in 2021, the WPIC report said. But “less certain is the extent to which processing capacity limitations may curb growth in autocatalyst recycling later in the year, and the extent to which vehicle sales and production will rebound as the semiconductor shortage is resolved.”

“Platinum is “heavily undervalued compared with its 1-for-1 autocatalyst substitute metal palladium—and against gold.””

Still, Raymond expects palladium prices to remain strong as Chinese auto makers buy the metal on the spot market for near-term use, and supply growth is “as constrained as that of platinum.” Also, a rebound in palladium “could be dramatic if auto maker supply-chain issues ease.”

Platinum, meanwhile, is “heavily undervalued compared with its 1-for-1 autocatalyst substitute metal palladium—and against gold,” he says.