Home
Stocks
: Zillow to stop flipping homes for good as it stands to lose more than $550 million, will lay off a quarter of staff
Prev Article Next Article
This post was originally published on this site 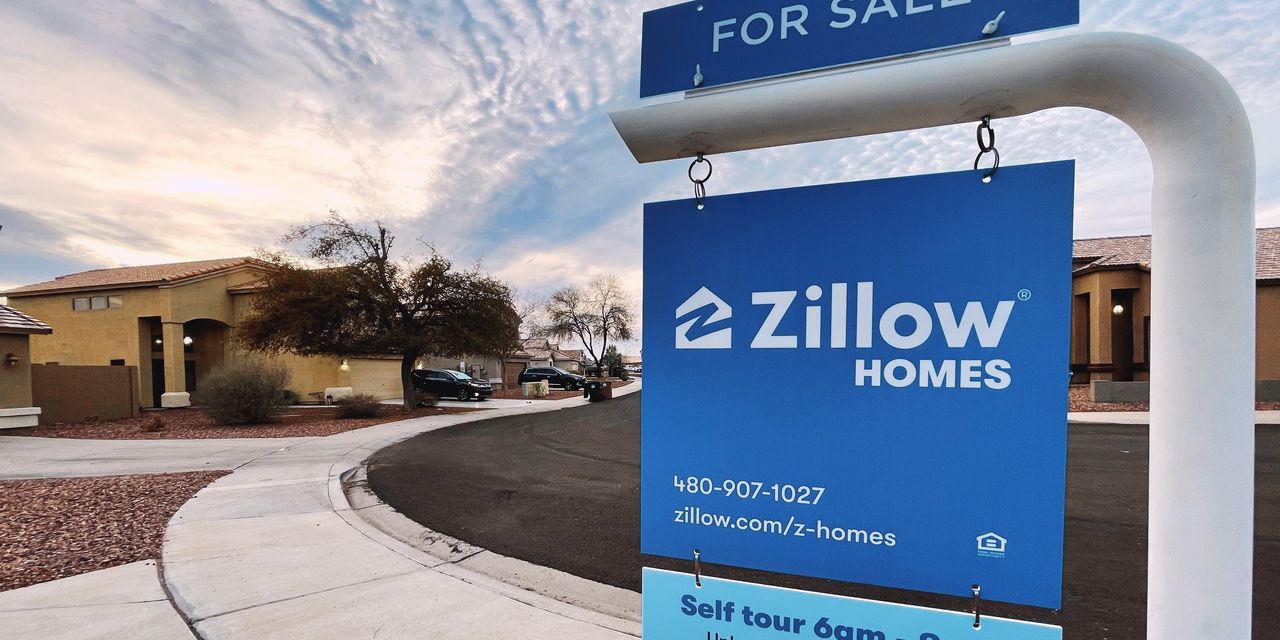 Zillow Group Inc. is calling it quits on the home-flipping business, while disclosing losses of more than $550 million on homes purchased in the second half of this year for which the company admits it paid too much.

The real-estate giant on Tuesday blamed a faulty algorithmic model for ditching its iBuying business of buying and selling homes quickly, and said it will lay off about a quarter of its staff. The surprising exit, announced with pedestrian quarterly profits, thrashed shares in another rough trading session Tuesday, a day after an analyst said two-thirds of the homes it bought are underwater.

“We’ve determined the unpredictability in forecasting home prices far exceeds what we anticipated and continuing to scale Zillow Offers would result in too much earnings and balance-sheet volatility,” Zillow Group
Z,

co-founder and Chief Executive Rich Barton said in a statement.

The dissolving of the flipping business will take several quarters and include a reduction of Zillow’s workforce by approximately 25%, Barton said. Zillow disclosed that it wrote down $304 million in losses due to houses purchased for too high a price in the third quarter, and expects losses of $240 million to $265 million in the fourth quarter for the same reason, pushing total losses on those houses to more than $550 billion.

During the third quarter, Zillow said it bought 9,680 homes and sold 3,032 of them. It marked a significant jump from the record 3,805 homes it purchased in the second quarter, of which 2,086 were sold.