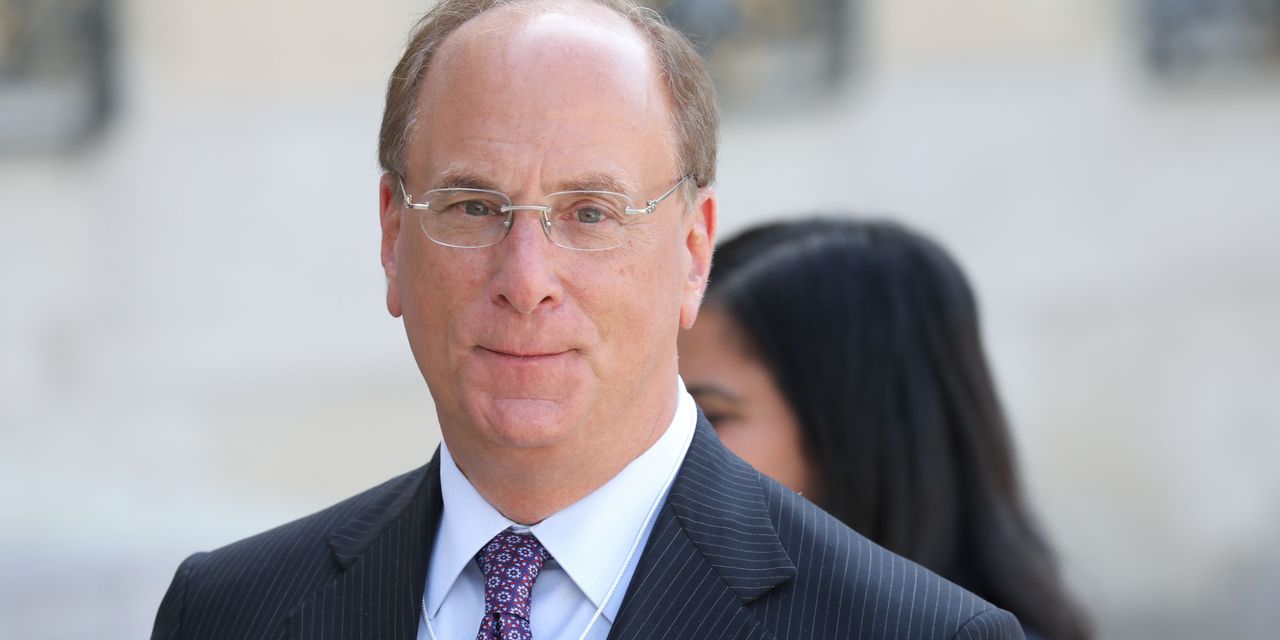 Larry Fink, CEO of BlackRock, Inc., the world’s largest asset manager, warned Tuesday that too narrow a focus on the climate-change advances and misdeeds of public companies could force more fossil-fuel operations to become private concerns to avoid tougher scrutiny.

Such a shift would create “the largest capital-market arbitrage in our lifetimes,” Fink said, according to Bloomberg News.

And hiding fossil-fuel operations under the cover of private-ownership rules would amount to a degree of “greenwashing,” he said, referring to the term describing misleading statements on environmental impact.

“‘There’s more movement away from hydrocarbon assets into private hands than anytime, ever. That does not change the net zero world. That’s window dressing, that’s greenwashing.’ ”

Hydrocarbons are naturally-occurring compounds and form the basis of crude oil
CL00,
,
natural gas
NG00,
,
coal and other energy sources.

Fink was speaking on a panel Tuesday at the Green Horizon Summit, a finance-focused event hosted by the City of London and the Green Finance Institute on the sidelines of the COP26 meeting in Glasgow.

is the world’s largest asset manager, with the total under its watch nearly $10 trillion.

Fink called for a holistic approach to climate disclosure to ensure all businesses are held to the same standard.

He also said any model for carbon pricing must be responsive to higher energy prices to ensure the transition to green energy doesn’t unfairly hit the poorer parts of society, the Bloomberg report said.

Fink shook up financial markets in 2020 by dedicating his entire annual letter to calling climate change the social issue and economic opportunity of his lifetime and beyond, saying BlackRock would make sustainability “its new standard for investing.”

But BlackRock has faced criticism since the landmark letter by some who say the fund giant is not ridding its investments of fossil-fuel exposure at a speed that aligns with the “sustainable” pledge. Fink has defended that in part by suggesting demand for oil hasn’t fallen as fast as he might have expected.