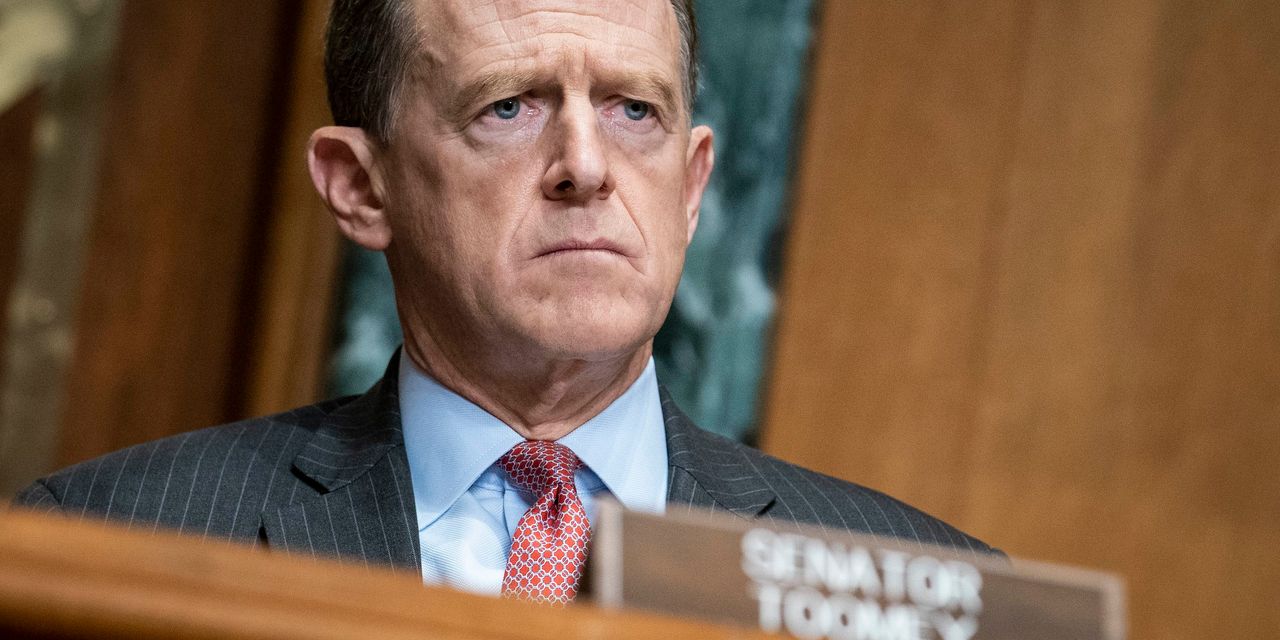 Sen. Pat Toomey, the ranking Republican on the U.S. Senate Banking Committee introduced legislation Thursday that would prevent the Securities and Exchange Commission or any other regulator from banning payment for order flow, a move he said would preserve commission free trading for retail investors.

“New innovations—such as zero commission trading and user-friendly mobile apps—have allowed more Americans to participate in the stock market than ever before,” the Pennsylvania Republican said in a statement unveiling the Investor Freedom Act. “Such technologies have been made possible in part by payment for order flow.”

Payment for order flow is the practice whereby market makers pay stock brokers for the privilege of executing their customers’ orders. Market makers earn money on the spread between the prices at which they buy and sell stocks, and they share a portion of this revenue with retail brokers.

Robinhood
HOOD,
,
the online retail brokerage, popularized the zero-commission model and the now widespread practice of relying on payment for order flow as a primary source of revenue.

Critics of payment for order flow argue that zero-commission trades would survive even if the practice were banned because brokers have other sources of revenue, like interest earned from loaning idle customer cash.

SEC Chairman Gary Gensler has said that payment for order flow creates a conflict of interest between retail brokers and their customers, due to the incentive to route trades to market makers that offer them more money rather than the best price.  In August, Gensler told Barron’s that an outright ban of the practice was “on the table,” though experts have said that the regulator is more likely to tweak the rules governing the practice rather than ban it outright.

Zero commission trading has likely been a factor increasing the number of Americans who invest in the stock market. Individual investors opened more than 10 million brokerage accounts in 2020, a record, according to an analysis by JMP Securities.