Home
Stocks
: Here’s how Congress wants to combat early withdrawals from retirement accounts
Prev Article Next Article
This post was originally published on this site 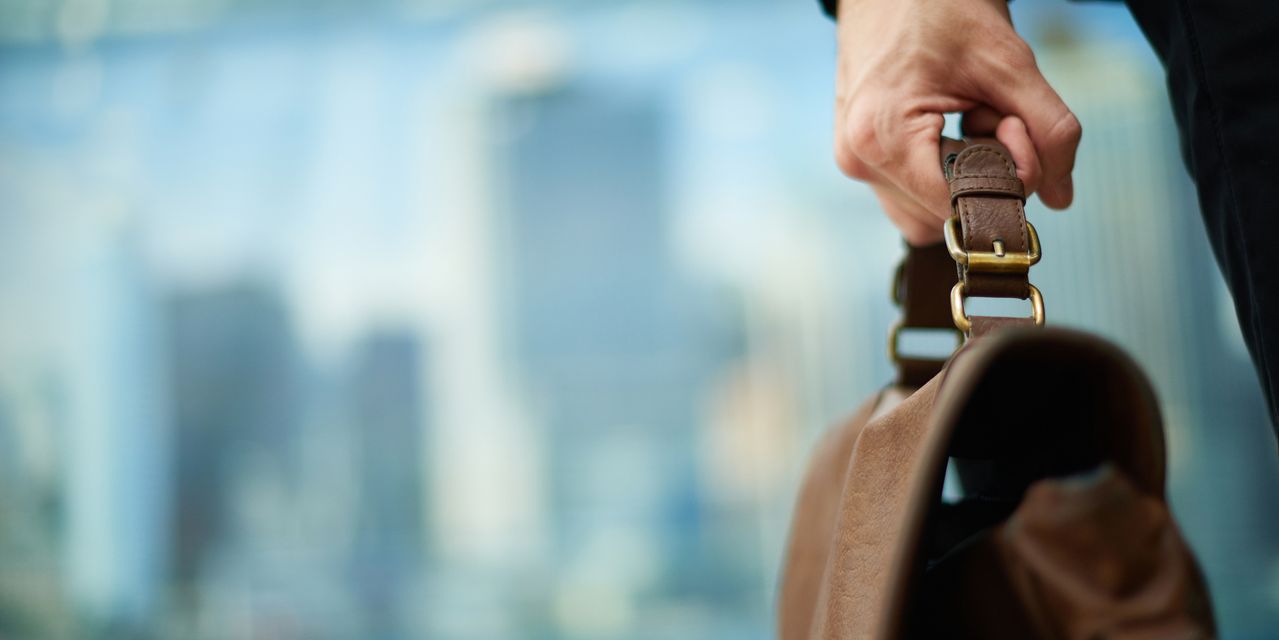 Moving a 401(k) from an old employer to a new one can be a hassle, but it’s better than cashing out the account and potentially losing out on thousands of dollars by the time you retire — not to mention, the extra taxes and penalties you’ll pay.

Americans’ retirement portfolios suffer from “leakage” every year, which is defined as early withdrawals from retirement accounts for reasons outside of retirement. Most retirement accounts require investors to be age 59 1/2 before they’re allowed to take penalty-free distributions, but hardships do happen, such as job loss, a disability or a death in the family.

Distributions for non-emergencies, such as cashing out an account when switching jobs, however, could unnecessarily put an American’s future retirement in peril.

About $92 billion of retirement savings was lost to leakage in 2015, Sen. Scott said during a Senate Committee on Aging hearing for “A Financially Secure Future: Building a Stronger Retirement System for All Americans” on Thursday. Scott, a Republican senator from South Carolina, is a ranking member of the committee.

“The importance of that is when you have that leakage on an annual basis, that means fewer dollars will be there for you when you really need it the most — when future you wants to retire and live comfortably,” Sen. Scott said. “Too much of your resources may have leaked out along the way.” Scott said he had taken an early withdrawal in his late 20s, and didn’t realize the significance until he had to declare the distribution as ordinary income and pay a 10% penalty on top of it.

See: How to make up lost ground if you got a late start saving for retirement

One of the greatest drivers behind leakage is switching jobs, the senator said. People no longer work at one employer for decades — it isn’t uncommon for the average worker to have between seven and 11 employers over their careers, he said — which provides more opportunities for workers to take their retirement money with them.

Cash-outs at the time of job changes were more common than hardship withdrawals and loan defaults, according to a Savings Preservation Working Group report.  At least a third of workers, but even as many as 47% plan participants, withdraw some or all of their retirement portfolios when moving from one job to the next, the study found.

Workers are also more likely to cash out of their retirement accounts when they have small balances, said J. Spencer Williams, founder and chief executive officer of Retirement Clearinghouse, who spoke as a witness during the hearing. Savers’ mindsets begin to change when they amass $10,000 in their retirement accounts, he said. The process to move money from one employer’s retirement account to the other can also be cumbersome. “We need to make it super easy because every time someone changes jobs, they’re faced with a decision, particularly at the low end.”

Not only do Americans pay ordinary income taxes and a penalty on early distributions, but they also lose out on the power of compound interest, which is when invested money grows on top of itself and the returns it generates over time. Over decades, that could cost savers the difference of tens of thousands of dollars, if not more.

Congress is looking into this issue. One proposal, called the “Portable Retirement and Investment Account Act,” would address this leakage problem by allowing Americans to move their retirement money with them throughout their careers. At the time of introducing the proposal, Rep. Jim Himes from Connecticut said the current system for retirement savings wasn’t working.

Also see: There’s one giant thing gig workers can do to save for retirement — but most aren’t

“The options to which American workers have access can differ significantly based on their area of employment and the systems can be needlessly confusing. In addition, many Americans lose access to retirement savings vehicles if they lose their jobs, and gig, contract and part-time workers are often ineligible. PRIA changes all of this,” the congressman said in a statement. Under this proposal, workers who separate from their jobs would be allowed to continue contributions to the plan as he or she did before.

Nontraditional workers, such as those in the gig economy, may not have access to an employer-sponsored retirement account (although many states are trying to combat this problem by implementing auto-IRA programs). “The demand is there despite the low levels of access among nontraditional workers,” said John Scott, project director of the retirement savings project at Pew Charitable Trusts, who also spoke as a witness during the Senate’s hearing.

“It’s difficult to say: well, we have one solution that’s going to fit all kinds of workers,” he said. There are a multitude of structures under the gig economy — workers follow different ways to get paid or file their taxes, for example, and may not have an option for a direct deposit from the check they receive for their job to their retirement account. “We need to be more creative and innovate with this segment of the workforce.”