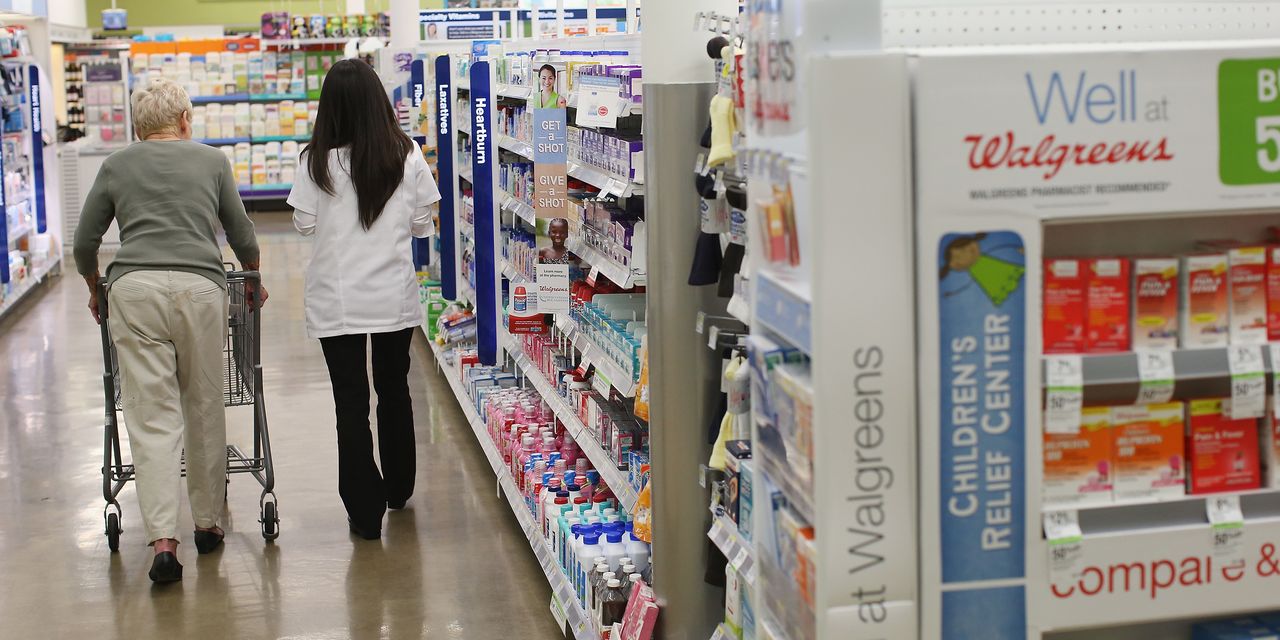 Walgreens Boots Alliance Inc. has announced that it will close five Walgreens stores in San Francisco in response to the rise in organized retail crime.

Walgreens says it will move prescriptions and workers from the shuttered stores to nearby locations. Prescriptions will go to stores within a one-mile radius.

“Retail theft across our San Francisco stores has continued to increase in the past few months to five times our chain average,” the company said in a statement.

“During this time to help combat this issue, we increased our investments in security measures in stores across the city to 46 times our chain average in an effort to provide a safe environment.”

shortened the hours at its five San Francisco locations this summer because of the rise in theft.

See: Target shortens hours in San Francisco due to ‘alarming rise’ in shoplifting

A video of a man stealing from one of the San Francisco Walgreens
WBA,

locations then riding out of the store on a bicycle went viral earlier this year.

Rachel Michelin,  president and chief executive of the California Retailers Association, told MarketWatch this summer that organized retail crime has been an issue in the state for years.

Walgreens says it will be closing its stores between Nov. 8 and Nov. 17. Patients will not need to take any actions to move their prescriptions.

Walgreens stock has increased 18.7% for the year to date while the benchmark S&P 500 index
SPX,