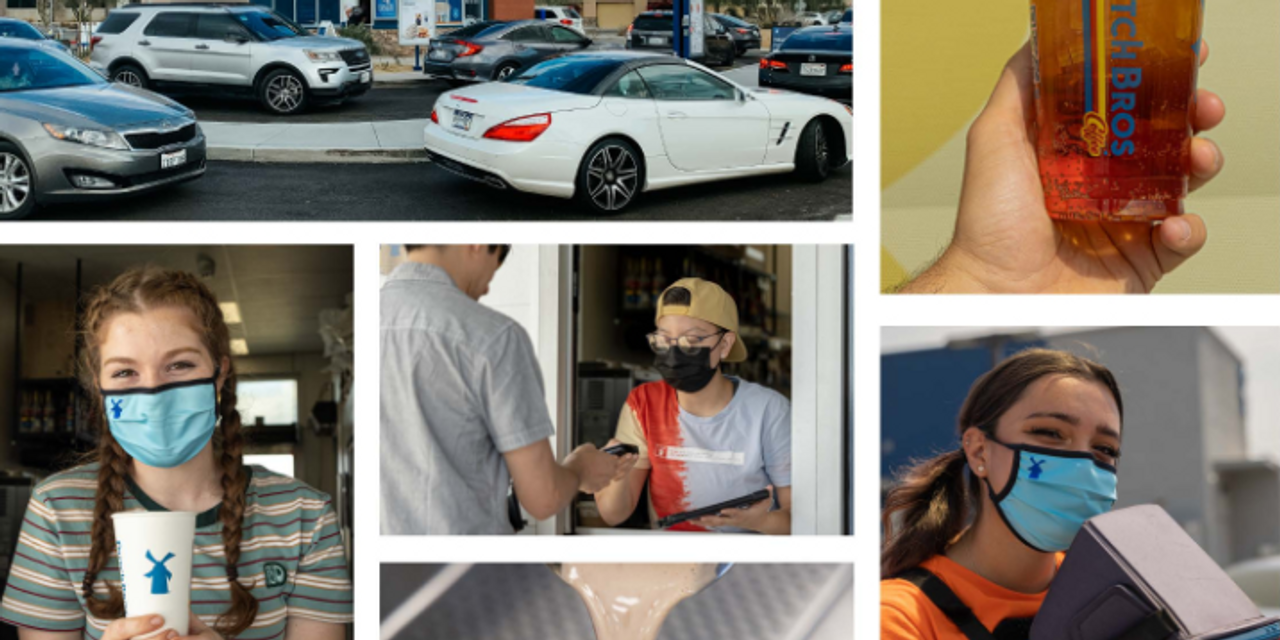 The Dutch Bros. Inc. drive-through model is just one positive attribute that sets the company up for growth, according to Stifel analysts.

“With no inside dining space, store footprints are small and efficient (865 to 950 square feet) and, combined with a beverage-only menu, deliver attractive store-level margin performance,” analysts wrote in a note.

shares at buy with a $52 target price.

At a time when finding and retaining workers has become more difficult for restaurants and other businesses, Dutch Bros.’s ability to hold on to its staff is also a positive.

Read: Starbucks should take a cue from Dutch Bros. and seize the opportunity in energy drinks, analyst says

“This has resulted in an engaged employee base and a ‘broista’ turnover rate of just 55%, well below the industry average hourly turnover rate.”

And the company’s customizable beverage menu, which is composed of 82% cold drinks, delivers solid sales throughout the day.

“With just 471 units in 11 states currently, management has outlined the potential for at least 4,000 units,” Stifel said. “To that end, we project the company could grow ~20% annually through FY24 and still be shy of 25% unit penetration.”

“Texas, Oklahoma and California will add ~70% (~200 stores) of new company stores through 2023 and the expansion in existing areas is to maximize customer experience during peak traffic.”

And BofA Global Research notes the margin potential of the company’s menu.