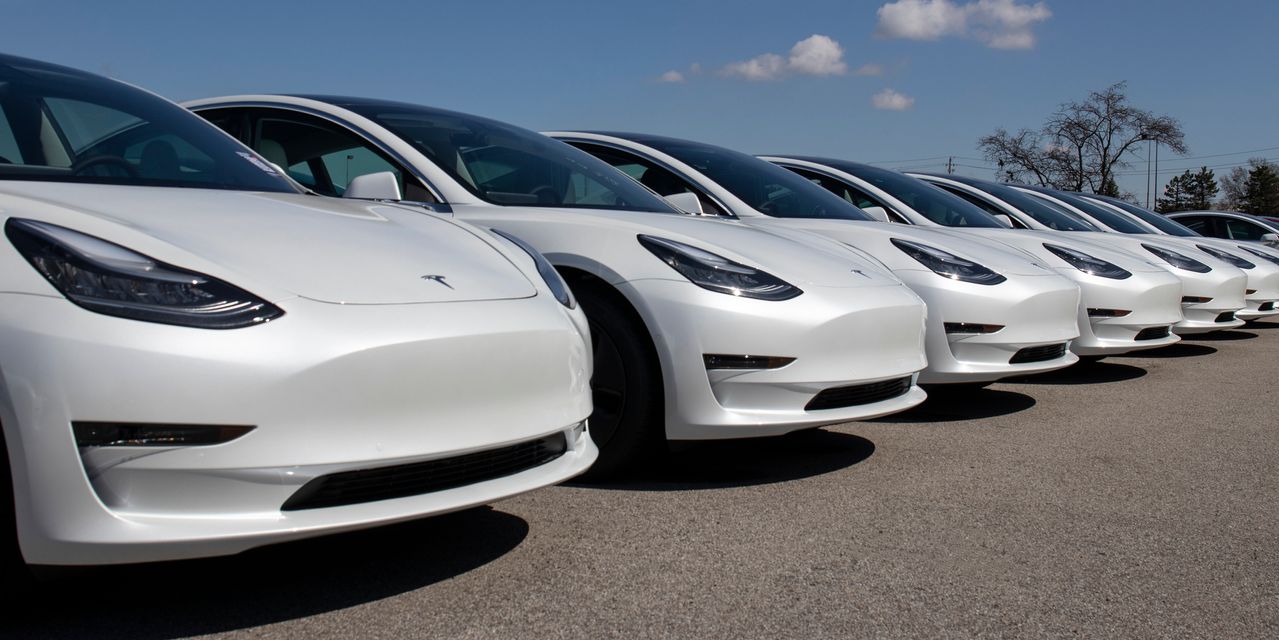 would leave California entirely, Musk said. It plans to continue to expand since its Fremont, Calif., factory has been “jammed” for some time, he said.

“It’s tough for people to afford houses (in the San Francisco Bay Area) and lots of people have to come from far away” to work in Fremont and in Palo Alto, Calif., where the headquarters is located, Musk said. “There’s limits on how big you can scale in the Bay Area.”

Musk spoke at Tesla’s annual meeting, which took place at the under-construction factory in Texas and was webcast. Musk said in December he had moved to Texas, splitting his time between that state and California.

When asked whether Tesla would soon build more plants, Musk said the company may start “investigating sites for future locations” soon and maybe make a decision in 2023.

Tesla shares at last check were down 0.5% in the after-hours session, after ending the regular trading day up 1.4%.