Home
Stocks
Key Words: Peyton Manning says he talked strategy in the shower when playing the New England Patriots because he feared being spied on
Prev Article Next Article
This post was originally published on this site 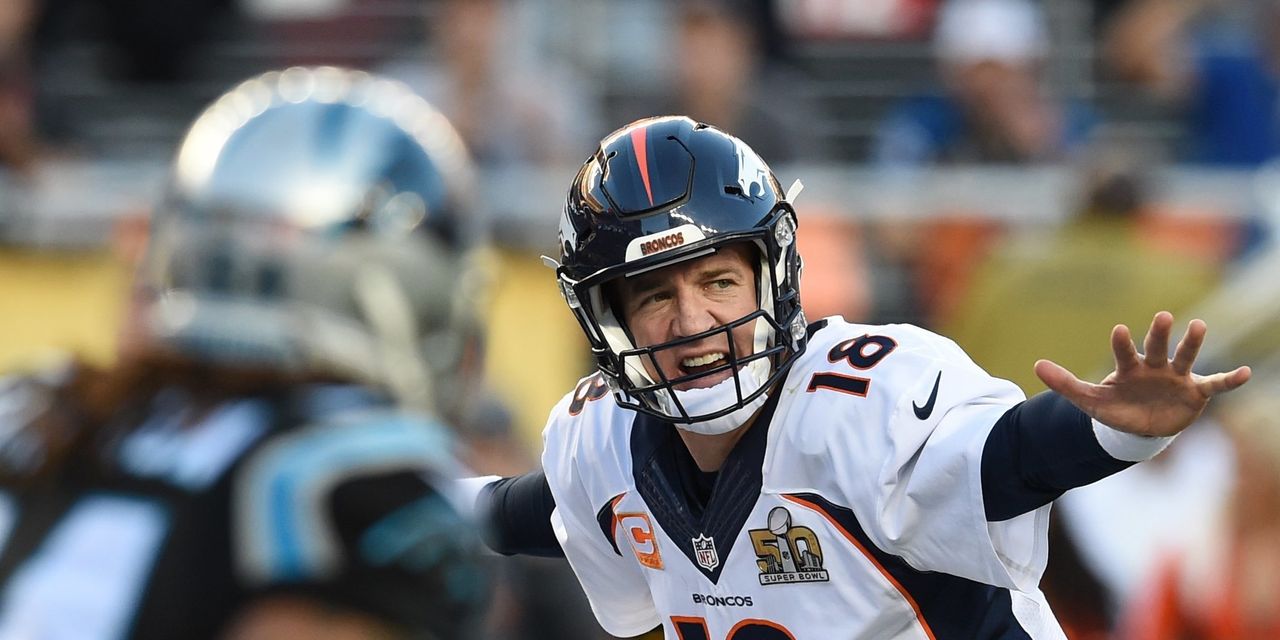 “‘Every time I played against New England, I used to go talk to my receivers in the shower in the far corner. I’m like, “Don’t talk about a play next to my locker, because I know it’s bugged. I know it’s got a hot mic in there.” ’”

That’s Pro Football Hall of Fame member Peyton Manning, who was one of the game’s top quarterbacks from his debut in 1998 to his retirement in 2015. During that span, Manning won two Super Bowl championships and led the Indianapolis Colts and Denver Broncos to a combined 186-79-0 record.

But Manning, chatting with this brother, Eli — another two-time Super Bowl winner — as part of a “Monday Night Football” special broadcast, recounted the measure of paranoia he felt when playing the NFL dynasty that was the New England Patriots of his era.

During the two-decade run of Patriots success (six Super Bowl wins dating to 2001), the franchise has been dogged by allegations of rule bending under head coach Bill Belichick. First there was “Spygate,” when the team was caught taping the play signals of the rival New York Jets. Then, there were allegations that equipment staff intentionally deflated footballs used by quarterback Tom Brady, with his knowledge, in order to make them more catchable. “Deflate-gate,” as it came to be known, putatively helped the Patriots blow out Peyton Manning’s Colts 45-7 in January 2015 to advance to Super Bowl XLIX.

So there’s reason for Manning to be a bit circumspect, deciding to huddle with teammates in showers in order to muddle any conversations — even if that means, as Eli’s question clarified, that Peyton had grown worried that his own home locker room in Indianapolis would be tapped.

Peyton’s precautions didn’t seem to help him much in his long-running rivalry with Brady, who quarterbacked the Patriots from 2000 through 2019 and has since moved to the Tampa Bay Buccaneers. Manning went 3-9 against Brady in regular-season matchups, including a 1-3 record at home. But Manning did win all three home playoff games, while dropping both road playoff games against Brady-led Pats teams.

Then again, no such issue appeared to plague brother Eli, whose two Super Bowl wins came against it — you guessed it — New England.