Home
Stocks
: Fauci: COVID-19 vaccine mandate for schoolchildren ‘is a good idea’
Prev Article Next Article
This post was originally published on this site 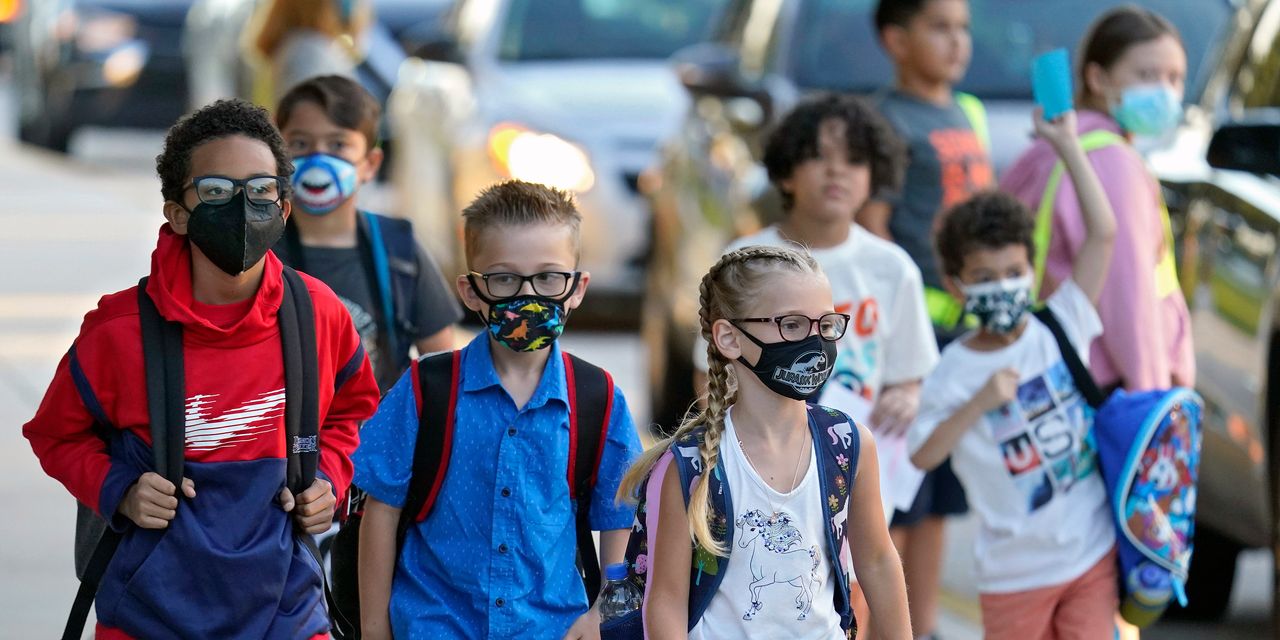 Requiring that schoolchildren get vaccinated for COVID-19 “is a good idea,” Dr. Anthony Fauci said Sunday.

While acknowledging that a vaccine mandate for kids would likely be controversial, President Joe Biden’s top pandemic adviser told CNN’s “State of the Union” that the benefits would far outweigh the risks.

“I believe that mandating vaccines for children to appear in school is a good idea,” Fauci said. “This is not something new. We have mandates in many places in schools, particularly public schools,” noting a history of vaccination requirements for polio, measles, mumps, rubella and hepatitis.

“We’ve done this for decades and decades,” he said.  “So this would not be something new, requiring vaccinations for children to come to school.”

COVID-19 vaccine is approved for those 12 and older; the Moderna
MRNA,

vaccines are for those 18 and older. But approval for younger children could come by early winter, former Food and Drug Administration director Dr. Scott Gottlieb said Sunday in a separate interview.

Gottlieb told CBS News’ “Face the Nation” that Pfizer will be in a position to file data with the FDA in September. “So that’ll put us on a timeframe where the vaccine could be available at some point late fall, more likely early winter, depending on how long the FDA takes to review the application,” he said.

In his CNN interview, Fauci also said that while the Biden administration is planning on recommending COVID boosters eight months after being fully vaccinated, “we’re totally open to any variation in that, based on the data.” Last week, Biden asked if the gap could be as little as five months.

Fauci also lamented a new estimate that 100,000 more Americans could die from COVID-19 by December.

“What is going on now is both entirely predictable, but entirely preventable,” Fauci told CNN. “We have about 80 million people in this country who are eligible to be vaccinated, who are not yet vaccinated.”