Home
Stocks
London Markets: Future climbs on £300 million deal to buy publisher of Kiplinger
Prev Article Next Article
This post was originally published on this site 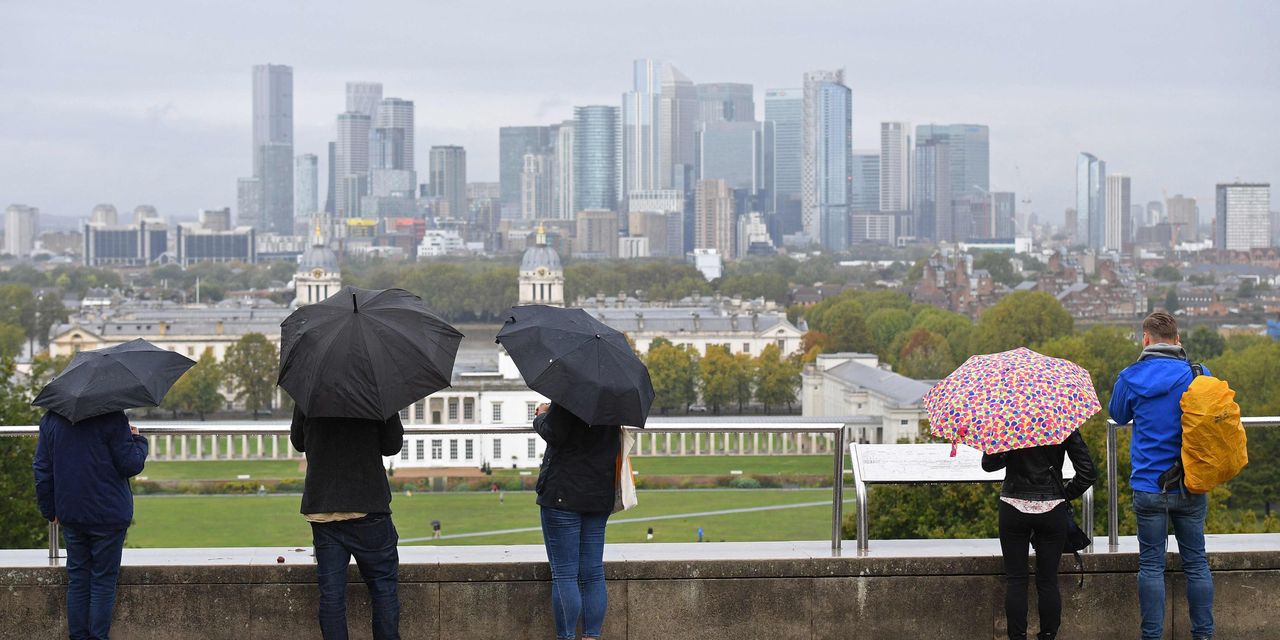 Future plc climbed on Monday as the stock-market sensation reached a deal to buy the publisher of Kiplinger.

— which has the sixth-highest total return of any FTSE All-Share component over the last decade, according to FactSet — rose 5% after reaching a £300 million ($416 million) all-cash deal to buy most of the titles of U.S. publisher Dennis for £300 million from Exponent Private Equity.

Future is buying titles including Kiplinger, MoneyWeek, The Week & IT Pro, with Viz, Fortean Times, Cyclist and Expert Reviews being retained by the private-equity holders.

Future said the deal will help increase the percentage of recurring revenue, since subscriptions represent 75% of Dennis’s revenue, and boost its U.S. presence. In 2020, Dennis’s EBITDA was £20 million on revenue of £104.8 million. 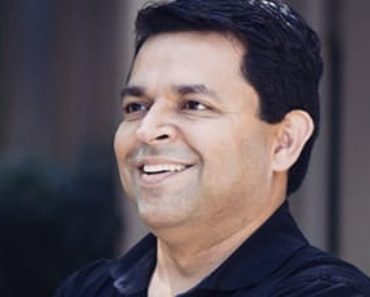