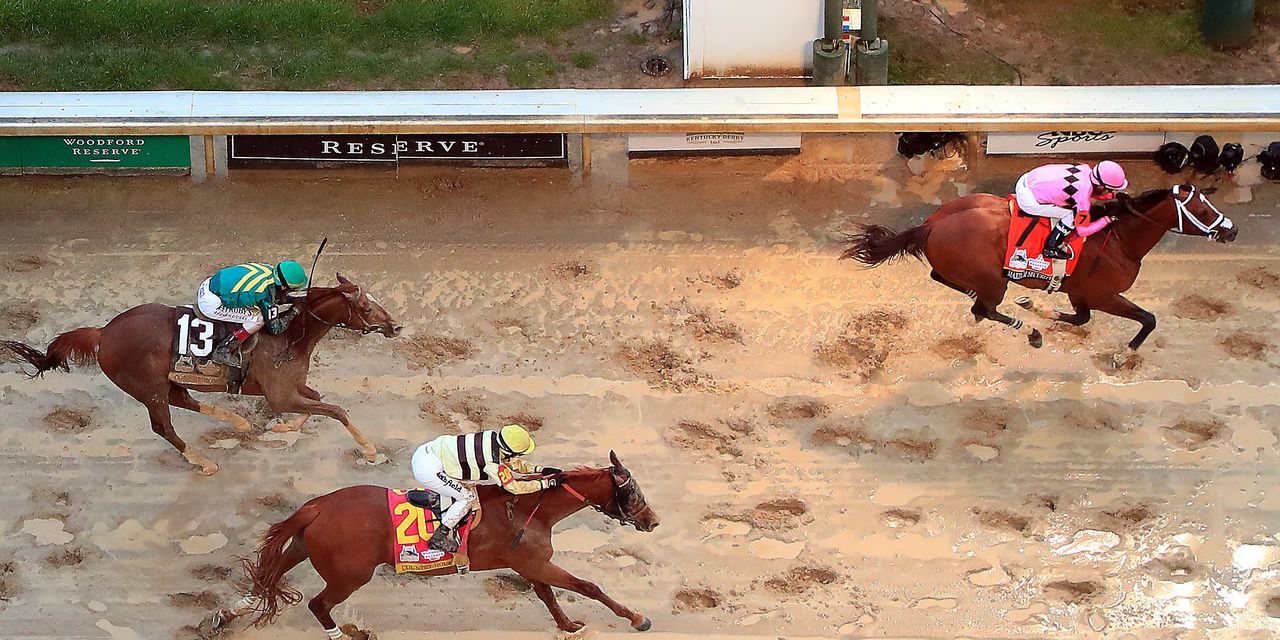 A once-renowned thoroughbred trainer pleaded guilty Wednesday in a wide-ranging horse doping scandal that caused at least one animal to die of a heart attack and that involved a disqualified Kentucky Derby winner, authorities said.

Jorge Navarro, 46, who was once considered among the best trainers in racing, admitted he had secretly been juicing his horses for years with illegal substances, some of which were dubbed “monkey” or “red acid.”

As part of his plea, Navarro has agreed to pay nearly $26 million in penalties, reflecting the winnings he had fraudulently obtained through the scheme, federal prosecutors said.

“As he admitted today, Navarro, a licensed trainer and the purported ‘winner’ of major races across the world, was in fact a reckless fraudster whose veneer of success relied on the systematic abuse of the animals under his control,” said Audrey Strauss, acting U.S. Attorney for the Southern District of New York.

The Panama-born trainer was the seven-time leading trainer at New Jersey’s Monmouth Park and posted the best results at Florida’s Gulfstream Park in the 2018-2019 season before being hit with charges of drugging his horses. But competitors long suspected something was amiss with his success, often referring to Navarro as the “juice man.”

Earlier this month, veterinarian Kristain Rhein pleaded guilty to his role in supplying illegal and mislabelled substances to Navarro and 14 others who also face charges, prosecutors said.

In one shocking example cited by prosecutors, Navarro was accused of administering performance-enhancing drugs to a horse named XY Jet prior to the gelding’s first-place finish in the Dubai Golden Shaheen race in 2019, netting a purse of $1.5 million.

Ten months later, Navarro announced the 8-year-old horse had died of a heart attack. Court papers stated that Navarro had been implicated in the deaths of other horses through the scheme.

Prosecutors alleged that Rhein had also helped in the doping of a horse named Maximum Security at a race in New Jersey in 2019. That year, Maximum Security won the Kentucky Derby, but was later disqualified for illegally jostling another horse during the race.

Rhein has agreed to pay $730,000 in penalties related to false billings he made in distributing the illegal drugs.

Navarro is set to be sentenced on Dec. 17. Rhein faces sentencing on Dec. 2.