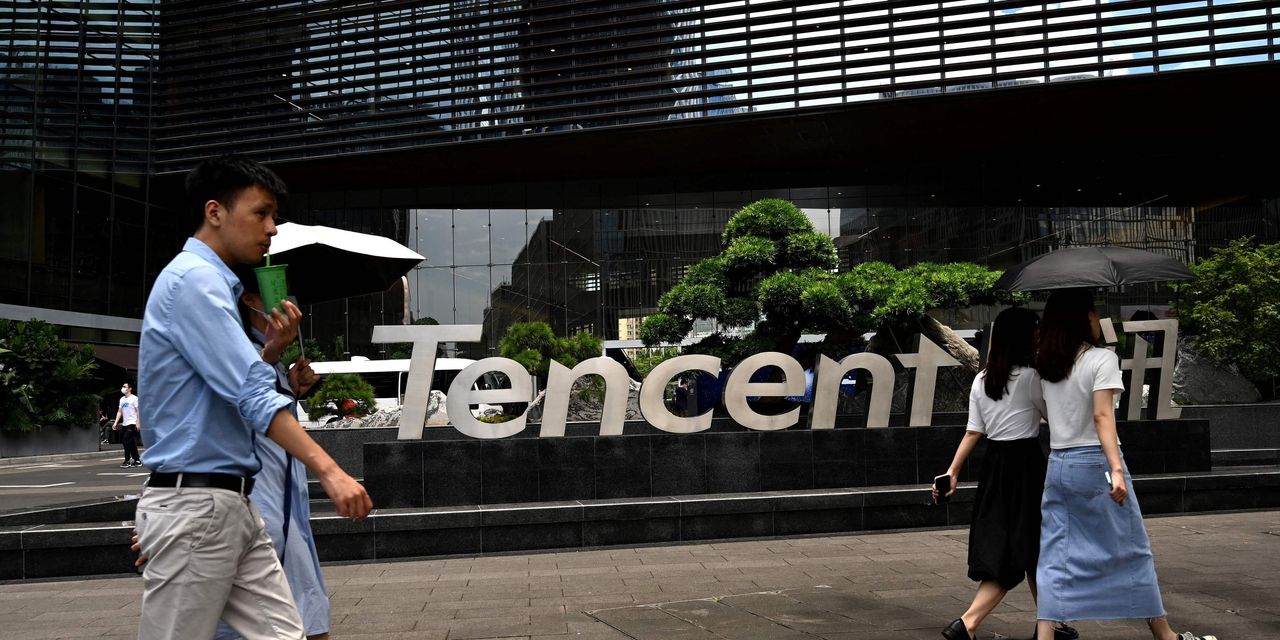 Ark has put its money where its mouth is. On Tuesday, the Ark Innovation ETF
ARKK,

Tencent did get a rare bit of good news after its proposed takeover of search engine developer Sogou was approved by China’s antitrust regulator. But China has taken a range of measures against local tech companies including tech conglomerate Alibaba
BABA,

As a result, Chinese stocks have been one of the worst performers globally this year. The Shanghai Composite
SHCOMP,

and the Hang Seng
HSI,