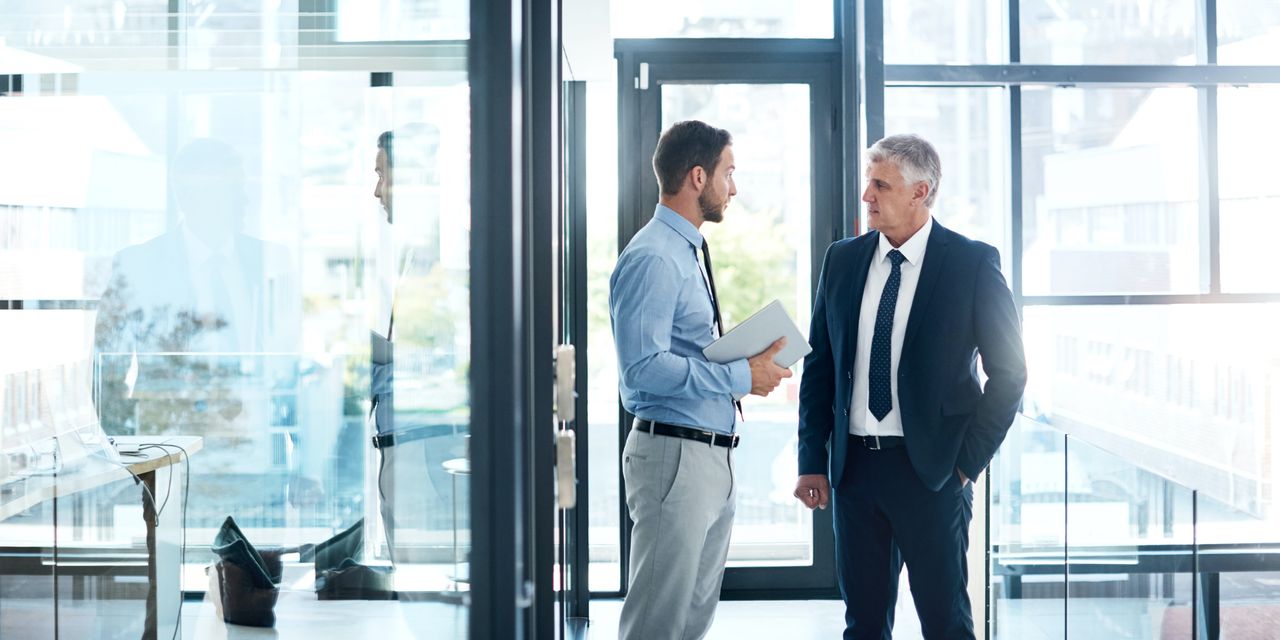 This article is reprinted by permission from NextAvenue.org.

About 10% of family businesses include an in-law, estimates Rob Lachenauer, partner and CEO of Banyan Global and co-author of “Harvard Business Review: Family Business Handbook.” And working with your in-law, to put it kindly, isn’t always easy.

“This dynamic can be a little trickier to navigate than with blood relatives,” Lachenauer says, “but if you do it right, it can work out very well for everyone involved.”

Families are divided, however, on whether in-laws should even be allowed to join family businesses. Some worry that inclusion could lead to resentment (hiring certain in-laws but not others) or could create issues down the road (such as if that family member gets divorced).

But not allowing in-laws to join a family business, entrepreneurship experts say, could mean losing out on valuable talent.

The benefits of working with in-laws

And some people who work with their in-laws are thrilled about it.

Take Scott Feit, 50. He’d been married to his wife for several years when, at age 27, he joined his father-in-law Mike’s pension administration company. “I was working 80 to 100 hours a week plus commuting two hours a day to my job at a public accounting firm,” he recalls. “Mike saw how exhausted I was and suggested I come work for him.”

Feit had never thought about going into his father-in-law’s firm. But a few weeks after that initial conversation, he decided to quit his job and join the family business.

While Mike initially floated the idea to help his son-in-law, it turned out that Feit had skills and drive to expand the company exponentially.

Feit explains, “I had an accounting background plus technology training that Mike and his partner did not possess. Once I understood the business, they trusted me and allowed me to run with my ideas.”

When Feit joined the company in 1997, there were just a dozen employees. “Now there are over 30,” he says.

Although one of the things that drew Feit to the family business was the promise of working fewer hours, he actually works more.

“In the beginning, I worked a lot because I wanted to learn all about the business. I wanted to prove myself and illustrate that I could be an asset to the company based on my own merit,” Feit explains.

A few years later, he became a partner and eventually started his own company with Mike.

“I work hard because I take pride in the company’s success,” says Feit. “But I can also set my own schedule and be available to my family more than if I worked for somebody else.”

Lachenauer believes that before entering an in-law’s family business, owners and family members should outline policies (like a marital prenup) so everyone involved knows what to expect.

“Both sides need to communicate their expectations. Issues like future ownership, passing down of assets and what happens in the event of a divorce need to be addressed, preferably in writing,” notes Lachenauer.

Although some family members may want to avoid these types of ticklish conversations, Lachenauer says: “You don’t want to quit your job and join a family company based on a handshake or ‘Don’t worry, we will work it out’ type of agreement. It can get really messy without clear guidelines and upfront communication.”

Don’t miss: My husband of 30 years hid income with his mother’s help. When confronted he said, ‘I’m a liar. I’ve been doing this for 10 years!’

Understanding the long-term goals for the business are especially important.

“In a family business, you have the luxury of defining success. For some families, growth and profitability is the primary focus. Others want the business to be a place where everyone in the family can work together, with less emphasis on changing or growing the business,” notes Lachenauer.

When in-laws work together, boundaries need to be clearly established.

Another key factor is figuring out how to interact with your in-laws when not on company time. After all, most people don’t have sit across the table from their boss or co-workers at Thanksgiving dinner.

Says Ethan Rhodes (not his real name for privacy reasons), who is 54 and began working with his in-laws’ manufacturing company at 24: “I learned how to read the room or situation. If something is important and needs to be addressed during a family dinner or vacation, then it needs to be discussed. But if it’s not pressing, I’d wait until we were back in the office to discuss business.”

Lachenauer cautions family business owners not to bring an in-law in just to be kind.

“Avoid the ‘coddle model’ of hiring family solely because they are related and promoting them to the top of the organization without great performance,” he says. “They need to come into the company at an appropriate level and salary based on their skills so they can be successful in the role and so that other employees aren’t resentful.”

Rhodes says his in-laws did it right when offering him an entry-level position in the family business. “I was treated like all others and did not work directly with my father-in-law for the first several years. This helped me grow my own relationships and status within the organization,” he recalls.

Read: ‘Labor shortage is holding back growth for small businesses across the country,’ NFIB says

Rhodes knew that working in this business would allow him to grow professionally and believes being an employee with his in-laws as a plus for his career.

“I have gotten involved with products and projects that might never have crossed my desk with another employer,” notes Rhodes. “The freedom to take on new challenges for myself and the company has been extremely rewarding.”

Over time, working alongside in-laws might make you feel proud. That’s been the case for Feit.

“I always knew Mike was a smart guy, but I really got to know him and respect his intellect through our working together,” he says. “It’s especially rewarding to have taken the small company he started and take it into the next generation. I look forward to my two sons working with me and continuing to build the business that their grandfather started.”

Randi Mazzella is a freelance writer specializing in a wide range of topics from parenting to pop culture to life after 50. She is a mother of three and lives in New Jersey with her husband and teenage son. Read more of her work on randimazzella.com.

This article is part of America’s Entrepreneurs, a Next Avenue initiative made possible by the Richard M. Schulze Family Foundation and EIX, the Entrepreneurship Innovation Exchange.

This article is reprinted by permission from NextAvenue.org, © 2021 Twin Cities Public Television, Inc. All rights reserved.

More from Next Avenue: