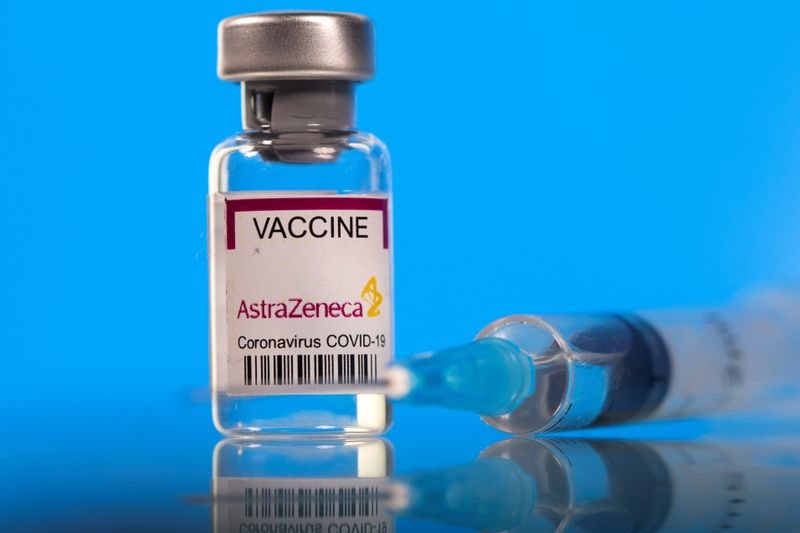 Investing.com – AstraZeneca (NASDAQ:AZN) shares fell more than 1% Friday after a Brussels judge’s ordered it to deliver millions of doses of its Covid-19 shots to the European Union, with a penalty if it is unable to do so.

The judge also ordered a fine of 10 euros ($12) for every dose not delivered.

The vaccine-maker said the company has supplied more than 70 million doses to the EU and will substantially exceed 80.2 million by the end of this month.

AstraZeneca was seen as the backbone of the EU’s vaccine rollout. Its contract with the European Commission foresaw 300 million doses being distributed initially, with an option for another 100 million, but the speed of deliveries was far slower than the company originally thought.