Home
Stocks
: Shopify and Affirm launch broad rollout of installment payments
Prev Article Next Article
This post was originally published on this site 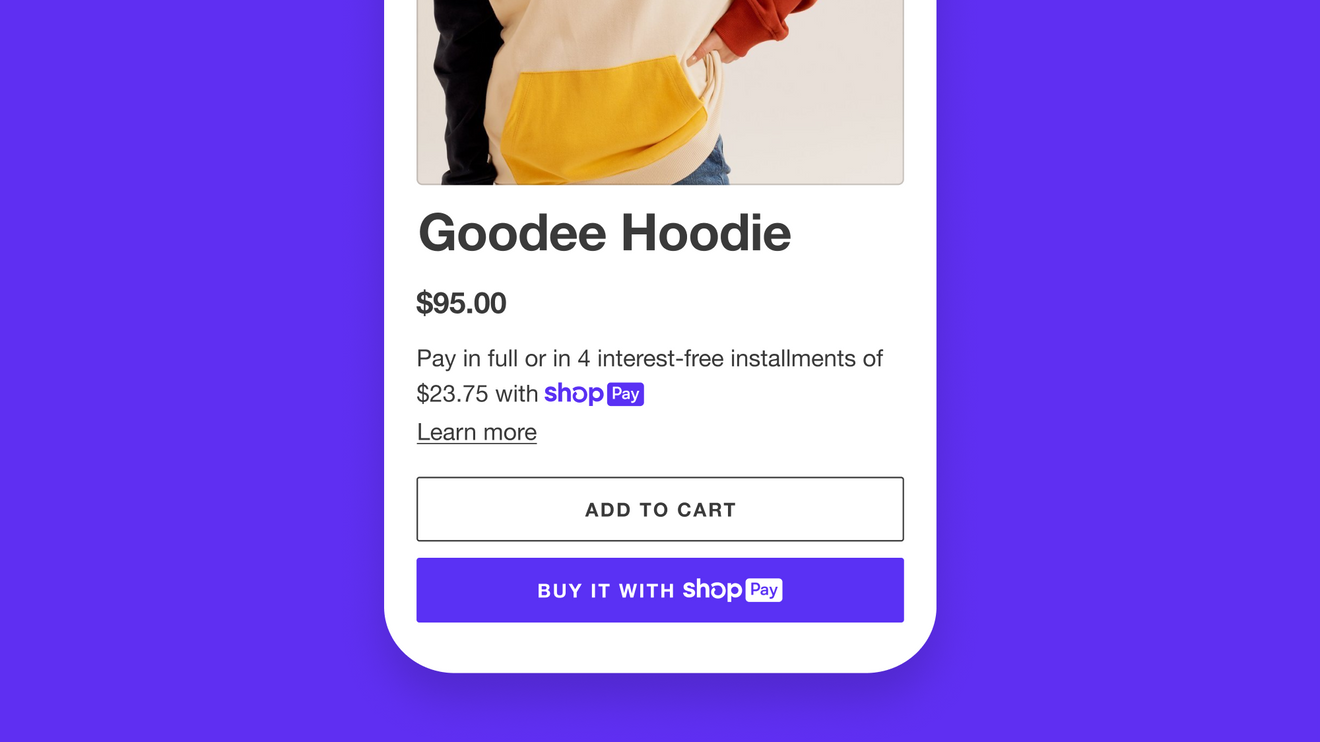 Affirm Holdings Inc. and Shopify Inc. are rolling out their installment-payment offering to more Shopify merchants in a progression of a partnership between the two companies.

The companies announced Thursday that the offering, which lets people split purchases into installments, will now become an option for “hundreds of thousands” of Shopify
SHOP,

merchants. The broad rollout will also make the installment option available for the “millions” of consumers using Shop Pay and the Shop app, according to a Shopify blog post.

and Shopify announced an exclusive partnership last summer, through which Affirm would serve as the backbone for Shopify’s Shop Pay Installments option that allows approved customers to split purchases into four interest-free chunks. The companies previously had more than 12,500 merchants who had turned on the function, but now they’re opening it up more broadly.

While Affirm is perhaps best known for allowing people to split the purchase of expensive Peloton Interactive Inc.
PTON,

bikes into installments, the company has been diversifying its base with new merchants that sell items across a variety of price points.

“This happens to be a meaningful foray into lower average order values,” Affirm Chief Executive Max Levchin told MarketWatch. The company’s “mission,” which he said is to provide a greater level of transparency about payment terms that gives consumers more confidence when making purchases, “does not limit us to higher-value products at all.”

Shopify said in a blog post that a quarter of merchants already using the installment option saw average order volume that was 50% higher than what it was with other payment methods. The company also said that checkout abandonment fell 28% among merchants who moved over to Shop Pay Installments from a third-party installment provider.

Marqeta IPO: 5 things to know about the fintech company serving Square, Affirm and others

Levchin said that the companies are focused on making it easy for interested merchants to enable the feature. Going forward, merchants who are new to Shopify’s platform will have the installment option automatically turned on when they enable Shopify’s payment technology, according to Affirm.

In addition to the payments partnership between the two companies, Shopify has equity interest in Affirm that “deeply aligns” the companies, according to Levchin, who said teams from both companies will continue working on “what else we can bring together.”

“Our partnership with Affirm combines their technology and expertise in ‘buy now, pay later’ with our deep understanding of our merchants’ unique needs and the power of our commerce platform,” Shopify product vice president for merchant services Kaz Nejatian said in a blog post.