Home
Stocks
Encore: Will millennials be ready for retirement?
Prev Article Next Article
This post was originally published on this site

The Federal Reserve’s 2019 Survey of Consumer Finances (SCF) offers an opportunity to reassess the outlook for millennials just prior to the pandemic.

Millennials — defined here as those born during 1981-99 — are unique in several ways.  They are the first full generation to grow up with computers; they are more ethnically diverse than previous cohorts; and they are the most educated generation.

But millennials got off to a slow start.  They left school with substantial student debt and began their careers in the tough job market that followed the Great Recession.  An earlier study — based on data from 2016 — showed that these factors hurt their labor market activity, delayed major life milestones such as getting married and owning a home, and limited their ability to accumulate wealth.

And millennials were also catching up in terms of life events.  While the percentage of millennials who are married by age 28 is still well below that for late boomers and Generation X, millennials nearly match earlier cohorts by their late 30s (see Figure 2).  Not surprisingly, homeownership — which often follows marriage — increasingly looks comparable across cohorts.

Unfortunately, the good news does not carry over to retirement preparedness.  The median ratio of net wealth to income for millennials is significantly behind that for earlier cohorts even for households in their late 30s (see Figure 3).

The reason for this wealth gap is student loans.  Of Millennial households ages 28-38, 40% are burdened by student debt and, among these households, the outstanding loan balance amounts to more than 40% of income.  Excluding student loans, the median net wealth-to-income ratio for the leading edge of the millennial generation looks very similar to that for previous cohorts (see Figure 4).  That is, millennials are saving for retirement, despite the student loans.  But student loans continue to be a drag on their balance sheet.

In short, despite progress in the labor market and attaining life events, millennials are well behind other cohorts at the same age in net wealth accumulation.  This shortfall is serious, given that millennials will live longer than earlier cohorts and will receive less from Social Security relative to pre-retirement earnings. 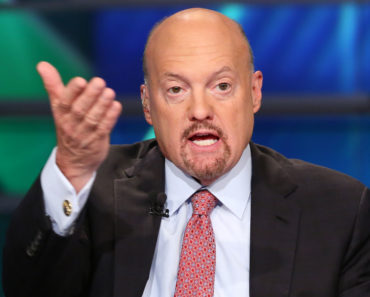