Home
Stocks
Market Extra: As AMC Entertainment stock surges 20%, SEC says it’s watching memes for ‘disruptions of the market, manipulative trading, or other misconduct’
Prev Article Next Article
This post was originally published on this site 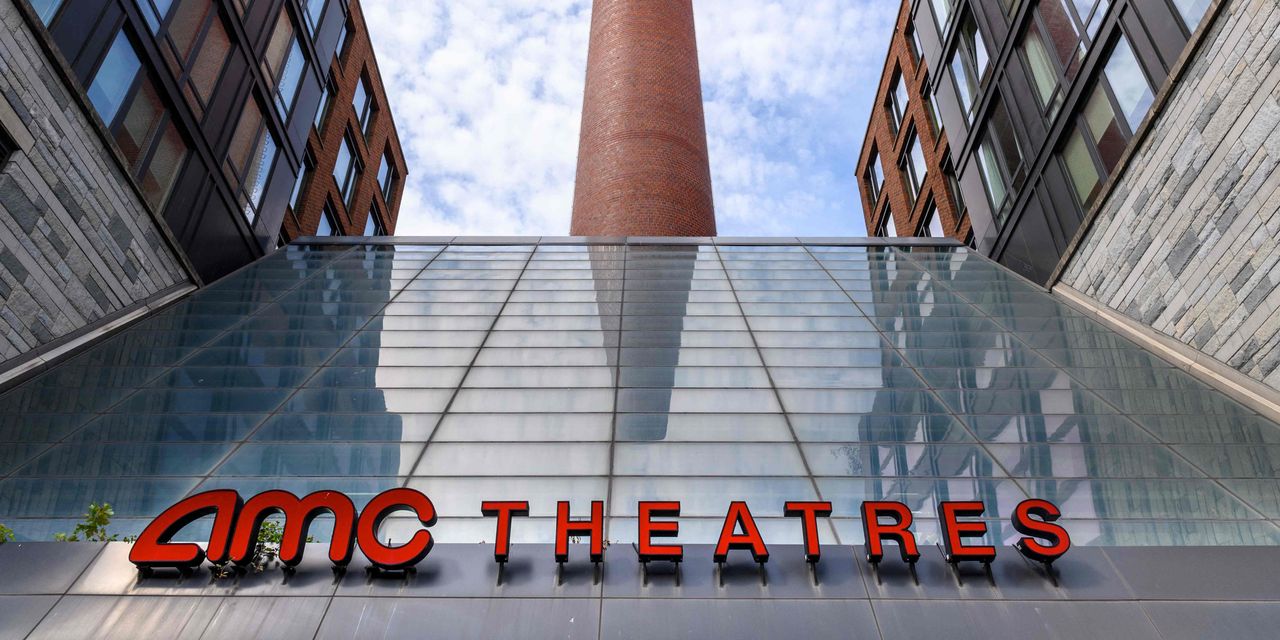 The U.S. Securities and Exchange Commission warned Monday that it is closely monitoring frenetic moves in the stock market, amid the stratospheric surge in values of meme stocks AMC Entertainment and GameStop Corp.

“SEC staff continues to monitor the market in light of the ongoing volatility in certain stocks to determine if there have been any disruptions of the market, manipulative trading, or other misconduct. In addition, we will act to protect retail investors if violations of federal securities laws are found,” said the SEC in a statement provided by the regulator’s spokesman.

has climbed more than 12%, and the Nasdaq Composite Index
COMP,

has gained more than 7%.

Individual investors since the start of the year have been betting aggressively on companies like GameStop and AMC Entertainment, and others, in a coordinated effort to drive shares of companies up on social-media sites like Reddit and Discord.

Meme stocks are those that rise on social sentiment but not necessarily on fundamentals.

The SEC statement on memes, as top agency officials were speaking at The Wall Street Journal’s CFO Network event on Monday, comes as SEC Chairman Gary Gensler signaled the regulator was watching areas of the market that have gotten popular buzz, including special-purpose acquisition companies, or SPACs, which have been perceived as an area of risk for retail investors.

Gensler, who was Chairman of the Commodity Futures Trading Commission, during the Obama administration, took control of the SEC in April.