Home
Stocks
: Hanesbrands aims to drive $1 billion in revenue growth from the Champion brand
Prev Article Next Article
This post was originally published on this site 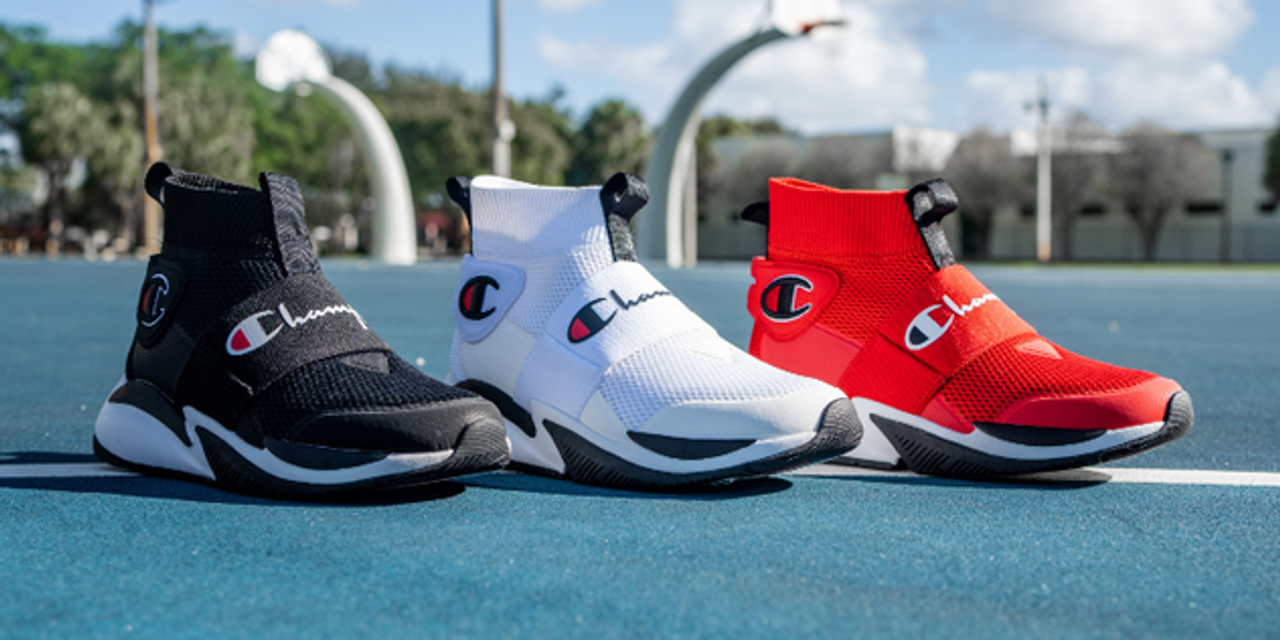 Hanesbrands Inc. is laying out its three-year growth plan during Tuesday’s virtual investor day event, including a goal to grow the Champion athletic brand’s revenue by $1 billion.

Champion sales are projected to be about $2 billion in 2021, and Hanesbrands
HBI,

“Champion is uniquely positioned at the intersection of athletic wear and lifestyle,” Chief Executive Steve Bratspies told MarketWatch in an interview.

Champion is a century-old brand that Bratspies says invented the sports bra and brought the sports apparel business to college campuses.

With this history along with recent trends that favor athletic and casual gear, Bratspies says the company has a strong “heritage” that can be built upon for the future.

“The iconic Champion hoodie is something that we view as a gateway to category,” he said. “The second time customers come back after buying a hoodie, they buy more things.”

Hanesbrands is adding more things to the product lineup to meet demand, including items in women’s and kids’ apparel and casual footwear.

The company’s “Full Potential” strategy aims for total revenue growth of $1.2 billion, including $200 million in incremental sales to “re-ignite” the underwear and innerwear category, which includes intimates and other items. Specifically, the company will work to double its market share in this category with customers under the age of 39.

He used, as an example, the launch of the Comfort Flex Fit Total Support Pouch boxer briefs a couple of months ago.

Hanesbrands gave a sneak peek of its Full Potential program back in February. Shares have gained 17% over the past three months, and have rallied more than 50% for the year to date.

Read: Ralph Lauren is back in style and showing increased top-line potential

For the remainder of the year, Bratspies says the company has a few factors working in its favor, including 70% ownership of its supply chain, which has helped the company be “nimble” through the pandemic and meet the demands of the changing consumer behaviors that arose with it.

And, through its broad distribution at retailers that also sell groceries, Hanesbrands has been included in the soaring use of in-store pickup over the past year.

Hanesbrands items are available at retailers like Walmart Inc.
WMT,

“Our brands are almost like a consumable,” Bratspies said. “The frequency of pickup is probably more than other apparel.”