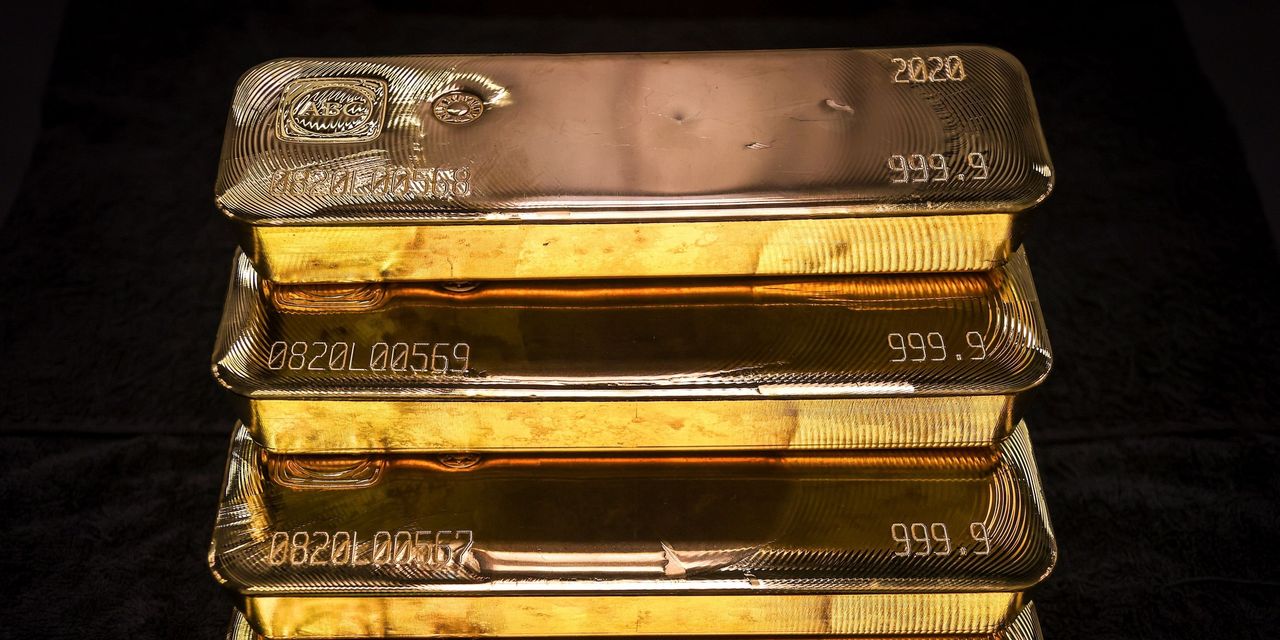 Gold prices inched up Wednesday, a day after the commodity finished lower on the back of comments from U.S. Treasury Secretary Janet Yellen, which were viewed as bearish for precious metals.

Yellen, formerly head of the Federal Reserve, initially suggested that the Fed may need to raise interest rates to rise to keep the economy from overheating, in an interview with the Atlantic.

However, the Treasury boss later clarified her remarks at The Wall Street Journal’s CEO Council Summit, saying that she was neither predicting nor recommending that the Fed raise rates. She also said that she didn’t anticipate inflation being a sustained problem for the economy as it bounces back from COVID.

“In the commodity sphere, gold was another casualty of Yellen’s communication mishap, suffering at the hands of rising Treasury yields and a firmer dollar,” wrote Marios Hadjikyriacos, investment analyst at XM, in a daily report.

The XM analyst said that gold is still maintaining a fairly bullish posture despite its recent decline and could go higher still if the Fed remains accommodative in the face of rising inflation.

“On the bright side, the yellow metal is still trading safely above the critical $1765/ounce zone and if markets trust that the Fed will ‘hold the line’ even in the face of higher inflation, the summer months could be the sweet spot for bullion,” he wrote.

Looking ahead, commodity investors await a report on U.S. private-sector employment for April from Automatic Data Processing that could provide insights on the employment picture and help color trading in gold.