Home
Stocks
The Fed: Fed’s Daly says ‘a little inflation’ is good after an era of low price pressures
Prev Article Next Article
This post was originally published on this site 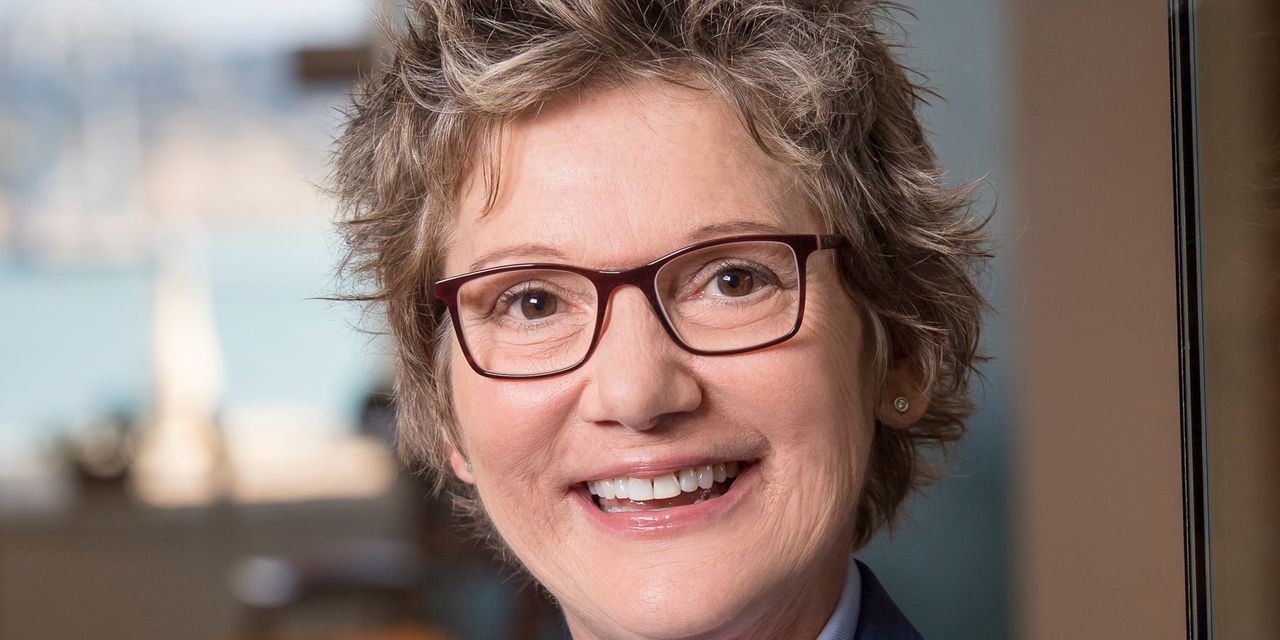 “A little inflation would be good” for the U.S. after a long period of unusually low changes in the prices of goods and services, a top Federal Reserve official said Tuesday.

Yet Daly also contended inflation is likely to taper off once all the pent-up demand is met and the economy returns closer to normal. That’s a message the Fed’s top leaders have been stressing repeatedly this year.

“The same tolerance you have for 1.5% you should have for 2.5%,” Daly said in a virtual “fireside chat” with Minneapolis Fed President Neel Kashkari. The event was sponsored by The Economic Club of Minnesota.

For most of the past decade, the rate of U.S. inflation has run well below the Fed’s 2% target even as the economy grew considerably larger. The yearly pace of inflation fell to less than 1% early in the pandemic, but it’s since rebounded to a 2.3% rate as of March, based on the Fed’s preferred PCE price barometer.

What’s driven the rebound in inflation is a resurgent U.S. economy and persistent shortages of key parts and materials tied to the pandemic. Businesses are trying to keep up, but it’s been a struggle.

“It takes awhile for firms to ramp up supply. That does push prices up,” Daly said.

Read: Fed’s Williams says inflation to top 2% for rest of the year but decline after economy is recovers

She also downplayed the worry among a small number of investors and economists that runaway inflation could result if the Fed wasn’t vigilant enough.

“I am in the camp that this is transitory. A little inflation would be for us. We had a decade of strong growth and never reached our target.”

Most senior Fed officials, including Chairman Jerome Powell, have repeatedly said they think the elevated level of inflation is “transitory.”

Daly said she wants to see the U.S. economy grow strongly for an extended stretch and reduce unemployment a lot more before she would support the Fed scaling back its support for the economy. She noted that more than 8 million people who were working before the pandemic are still without jobs.

“We have an optimistic outlook,” she said, “but we’ve only had a few months of good data.”