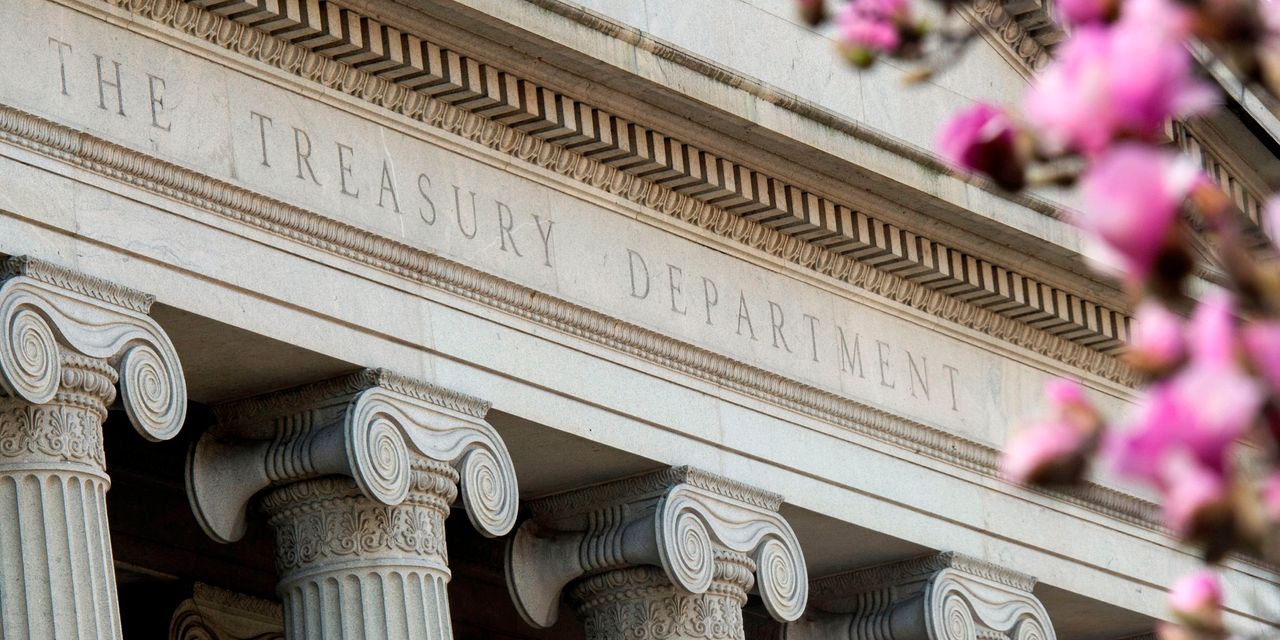 A discretionary budget request released by the Biden administration includes a sizable boost for a unit of the U.S. Treasury Department tasked with building a complex corporate ownership registry.

The White House request, announced Friday, seeks to provide an additional $64 million to the Financial Crimes Enforcement Network, or FinCEN, for the purpose of building the database, which is meant to help authorities combat anonymous shell companies and track the flow of illicit money.

The request would bring FinCEN’s budget to $191 million, an increase of about 50% from the unit’s enacted budget for the previous fiscal year.

An expanded version of this report appears at WSJ.com. 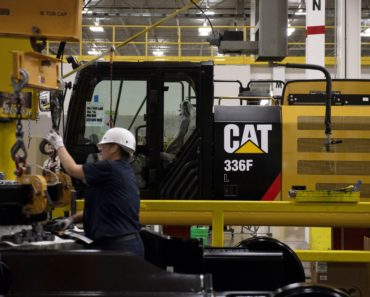