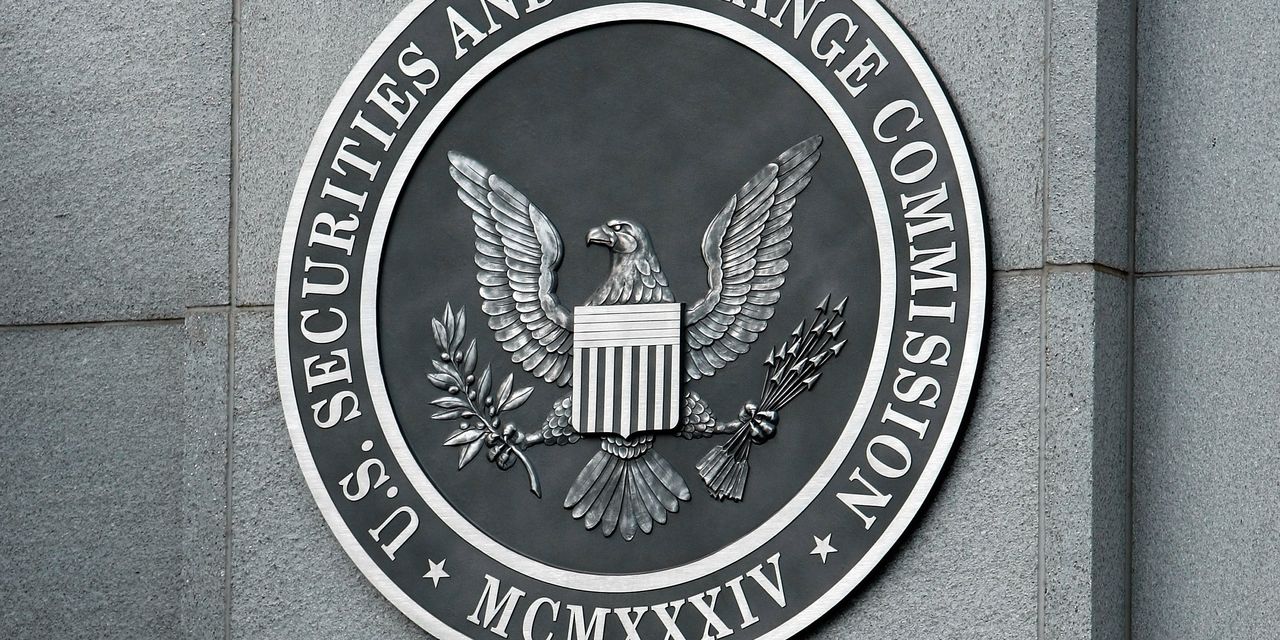 A top financial regulator warned that the U.S. is falling behind other countries in constructing a rational regulatory framework for the blockchain and cryptocurrency industries, and that this failure threatens to deprive the U.S. economy of the benefits of new innovations.

“I think we’re certainly falling behind the curve,” said Hester Peirce, one of what will soon be five commissioners at the Securities and Exchange Commission, during an interview at MarketWatch’s Investing in Crypto virtual event series Wednesday. “We’ve seen other countries take a more productive approach to regulating crypto. Our approach has been to say no and tell people wait…we need to build a framework that is appropriate for this industry.”

Cryptocurrencies and blockchain-related financial services companies are regulated by a number of federal and state agencies, including the SEC, the Commodity Futures Trading Commission, the U.S. Treasury Department and Federal Reserve, among others, and the industry has long complained that this complicated structure makes it difficult to understand the rules of the road.

Peirce said she hopes Congress will step in to “draw some lines” and “urge us to come together as regulators and figure out what falls where,” so that entrepreneurs have a clear understanding of regulatory policy regarding cryptocurrency. She expressed optimism that Gary Gensler, who is on track to be confirmed as the next chairman of the SEC, will be able to use his experience as CFTC commissioner to enable a constructive working relationship between the two capital markets regulators.

Peirce also addressed the issue of central bank digital currency, in light of China’s recent unveiling of a digital yuan and as the Federal Reserve is currently studying the possibility of issuing a new, blockchain-enabled digital dollar.

She noted that private stablecoins, or cryptocurrencies that aim to peg their value to some other asset, like the U.S. dollar
DXY,
,
could serve the same role as a government-backed digital currency, and have already proven their popularity. Meanwhile, she argued that the decentralized nature of some cryptocurrencies are where the “real power” of the technology resides. “Some of the weakness in our financial system comes from its concentration…you can make a more robust system” by relying more on decentralized elements, like the cryptocurrencies bitcoin
BTCUSD,

For those investors who are worried that the U.S. government will soon crack down on the use of cryptocurrencies in the name of investor protection or in order to maintain better control of the money supply, Peirce had some reassuring words.

“I think we were past that point [where governments could effectively ban crypto] because you’d have to shut down the internet,” she said. “A government could say it’s not allowed here, but people would still be able to do it and it would be very hard to stop people from doing it. It would be a foolish thing” for a government to attempt, Peirce said.