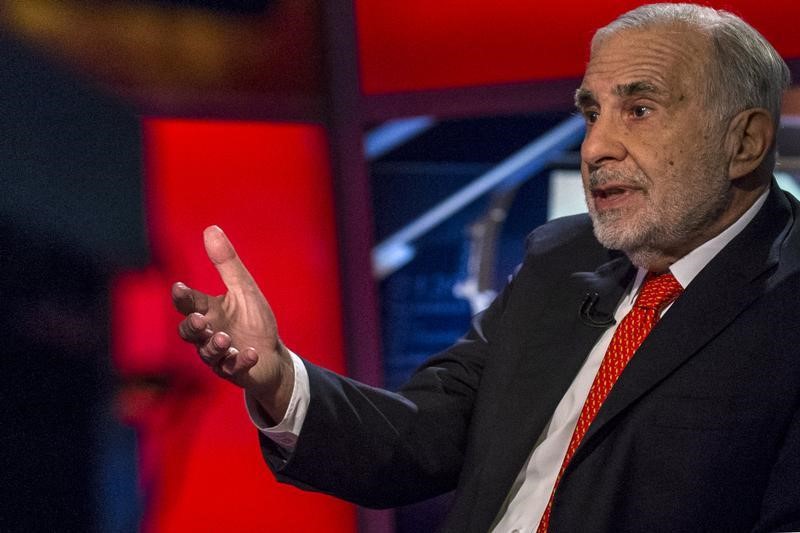 Kekedjian, who has worked with GE for about three decades until 2019, will replace Icahn Enterprises LP’s CEO Keith Cozza. Cozza, leaving on May 31, joined Icahn’s investment vehicle in 2004 and took over as the CEO in 2014.

Chief Financial Officer SungHwan Cho will also be departing, Icahn Enterprises said, adding it was currently searching for a successor.

One of the reasons behind the executives’ departure was that they were unwilling to relocate to Florida, where Icahn and his firm moved last year. Icahn Enterprises has market capitalisation of more than $13 billion and investments in energy, metals and real estate, among others.

Icahn planned the move as far back as in 2019 after growing weary of working in New York, Reuters reported at the time, citing people familiar with the matter.

Kekedjian, credited with playing a key role in the $30 billion merger between General Electric’s oil and gas unit with Baker Hughes in 2016, is viewed as an M&A expert. He was the chief investment officer at GE until 2019. (https://reut.rs/2PDcd1x)

Kekedjian currently sits on the board of FinServ Acquisition Corp, a special purpose acquisition company, his LinkedIn (NYSE:LNKD) profile showed.

In a separate filing, Icahn Enterprises said the incoming CEO would be paid a base salary of $1.5 million per year. (https://

It also said its estimated indicative net asset value increased by about $800 million in the first quarter.