Home
Stocks
NerdWallet: Debt can do ugly things to your taxes this year; what to do about it
Prev Article Next Article
This post was originally published on this site 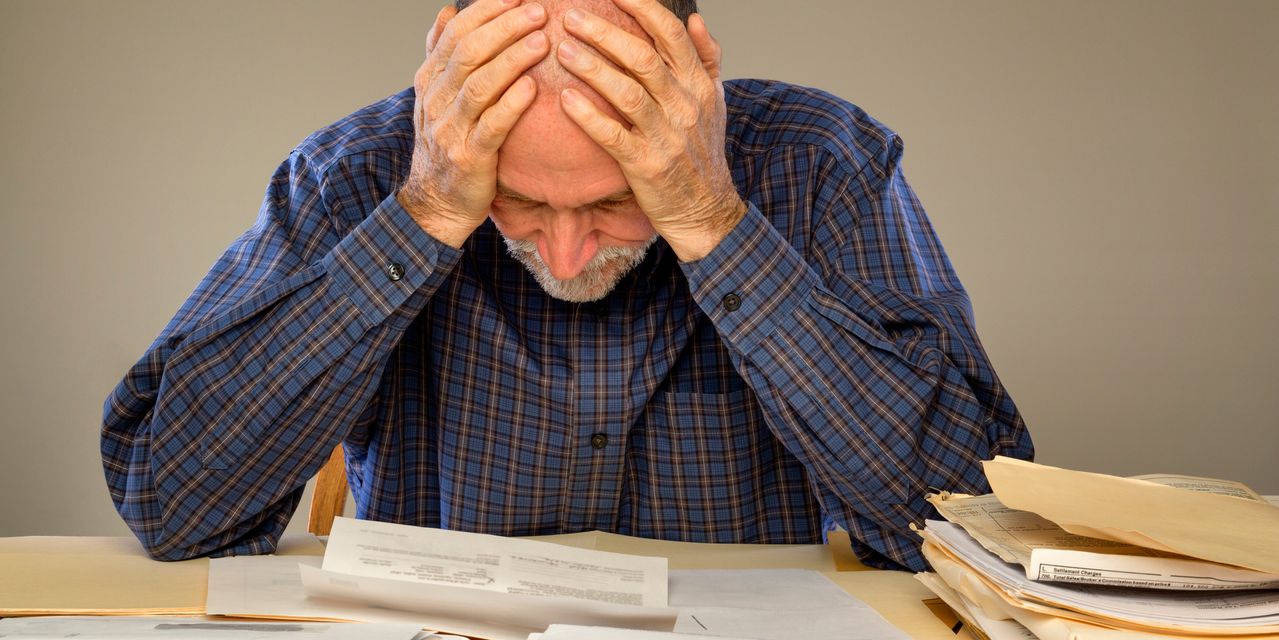 This article is reprinted by permission from NerdWallet.

Americans struggling with debt might get some additional unpleasant tax surprises this year: From needing to pay taxes on forgiven debt to seeing reduced deductions as a result of loans that are in forbearance, some taxpayers are poised to owe more than they might realize, adding to an already confusing tax year. Some taxpayers are also at risk of losing their refund to debt collectors.

It’s no wonder that according to NerdWallet’s 2021 Tax Report, one-third of filers feel stressed or anxious about owing money this year.

The pandemic led to upheaval in many people’s lives that can directly or indirectly affect their taxes. However, there are steps you can take to reduce the impact and keep tax season from dealing another devastating blow to your finances.

Here are three ways debt can lead to tax surprises (and how to deal with them).

If you’ve had student loan or credit card debt forgiven, then that canceled debt is often included in taxable income during the year that it is forgiven, explains Richard Bolger, a bankruptcy attorney and host of a bankruptcy podcast based in Fairfax, Virginia. You are required to report all taxable income, including forgiven debt, to the IRS, and you will also likely receive a 1099-C form in the mail with that taxable income listed.

To avoid surprises, Bolger suggests carefully reading the fine print that comes with the debt settlement offers, which often explain the tax ramifications, and to ask questions before agreeing to anything. If you’re still unsure, a bankruptcy attorney can help, he says.

Stephen Fishman, a tax attorney and author based in Olympia, Washington, says the best way to prepare for the tax bill that comes from forgiven debt is to put money aside in advance so you are prepared to pay it by April 15.

Also see: What to do if you already filed taxes but want to claim the $10,200 unemployment tax break

“If you can’t afford to pay the tax, you can work out a payment plan with the IRS,” he adds. The amount that you owe depends on your tax rate, so the higher your tax bracket, the more you will owe.

Reduced deductions on loans in forbearance

Thanks to COVID-19 relief programs and the CARES Act, many Americans took advantage of forbearance programs for student loans and mortgages in 2020. That means they temporarily paused their loan payments; interest typically still accrues during this time, but consumers are not paying it. And if you’re not paying deductible interest, that means you can’t take it as a tax deduction, which could potentially raise your tax bill.

“Taxes would presumably be higher in a tax year no deductible interest was paid, all other things being equal,” Bolger says. But many Americans opted for forbearance programs because they lost jobs or other income, so that could mean a lower overall tax bill.

Fishman also points out that when it comes to mortgages, many taxpayers can’t deduct them anyway because they don’t itemize their deductions, opting instead for the standard deduction. (Taxpayers can take student loan interest deductions without itemizing, however.) So the overall impact of losing these deductions may be negligible, unless your income remained the same (or went up) and you still opted into a forbearance program.

Losing your refund to debt collectors

While collection agencies can’t take your refund from the IRS directly, it’s possible that they can take it once it’s in your bank account if the account is at risk of garnishment because of a debt collection judgment, says Lauren Saunders, associate director at the National Consumer Law Center.

If the account is garnished, she adds, many states have laws that protect part of the money. “But in most states, the consumer has to go to court to assert the protection and must act quickly,” Saunders says.

Another option, she adds, is to request the refund by paper check instead of by direct deposit, or to immediately withdraw any funds needed. That can protect the money from being immediately seized by collection agencies.

Related: Millions of Americans who were unemployed last year face another shock: A 2020 tax bill they can’t afford

It’s also worth noting that the federal government can withhold your tax refund in some circumstances, such as if you owe past-due taxes or child support payments. In past years, the IRS could also withhold unpaid federal student loans (although those collection activities are paused through the end of September because of the pandemic).