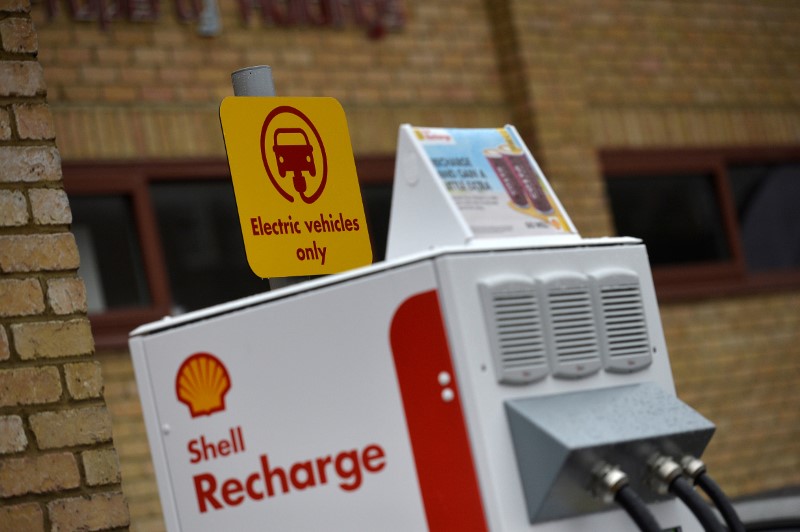 Investing.com — It came a day earlier than expected but for many people just in the nick of time.

President Joe Biden signed his $1.9 trillion economic relief bill into law on Thursday, putting in motion the payment of stimulus checks to individuals and families who qualify by income and a range of relief money to be sent to cities, schools, and businesses.

The bill also extends unemployment benefits for the millions of Americans still looking for work.

Investors appeared to be happy about the stimulus, pushing the Dow Jones Industrial Average and theS&P 500 to new intraday highs on Thursday while tech stocks also rebounded.

Now the reopening trade is in full force, with travel and leisure stocks like airlines, hotels, restaurants and cruise operators in focus, as well as banks and payments companies that benefit from extra economic activity.

Interest rates didn’t appear to be on a breakout, which eased concerns about tech stocks.

There is light data due out Friday. Here are three things that could affect markets tomorrow.

Even with economies reopening and people leaving their homes to venture out in public, the ecommerce model seems here to stay. Evidence of that could be seen Thursday, with the public debut of Korea-based Coupang LLC (NYSE:CPNG), jumping 50% in its first day. The ecommerce company has backing from China’s SoftBank and priced at $35 a share, raising $4.6 billion. By late afternoon in trading, the company had a market value higher than $90 billion.

It was the second-largest U.S. listing of an Asian company after Alibaba’s IPO in 2014.

The University of Michigan’s Consumer Sentiment survey comes out Friday and people will no-doubt be feeling good about the spread of vaccinations and the prospect of extra spending money coming from Uncle Sam.

Initial and continuing jobless claims, which came out Thursday, were not as bad as feared. Prices in February continued to be muted, indication inflation wasn’t about to run rampant. Consumer sentiment for March is expected to inch up to a reading of 78.5 from 76.8. The number comes out at 10:00 AM ET (1500 GMT).

A surge in the price of oil could be good news for the energy sector on Friday, lifting shares of oil majors like Exxon Mobil Corp (NYSE:XOM), Chevron Corp (NYSE:CVX) and Royal Dutch Shell (LON:RDSa) PLC ADR (NYSE:RDSa) as the price per barrel creeps higher toward $70.

Higher oil prices come as producers try to get fully back online after operations were disrupted by last month’s deep freeze in energy-rich Texas. The economic reopening will lift demand for refined products such as gasoline, as vaccinated people take to the roads after months of lockdowns.