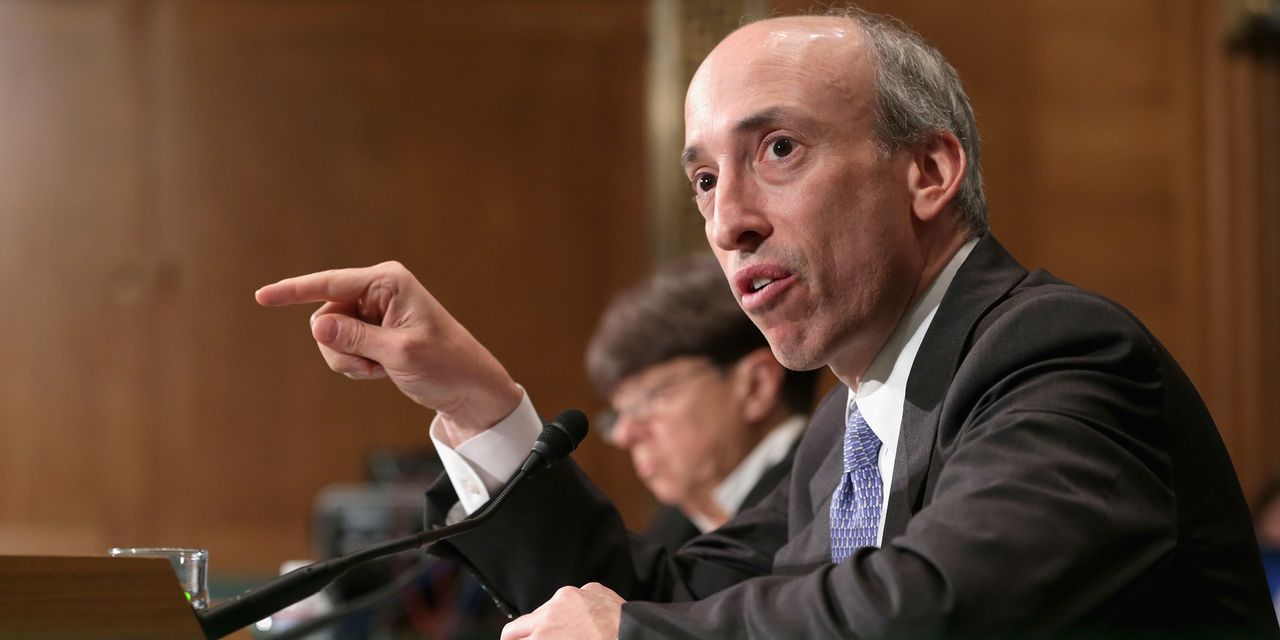 President Joe Biden’s nominees to lead the Securities and Exchange Commission and the Consumer Financial Protection Bureau faced tough questions from the Senate Banking Committee during their confirmation hearing Tuesday.

Gary Gensler, nominated to head the the SEC and Rohit Chopra, picked to lead the CFPB were asked to wade into some of the most controversial topics in finance today, including the ideal regulatory response to the meme-stock phenomenon, the debate over student-loan forgiveness, and how financial regulators should address pressing issues including climate change and economic and racial inequality.

The Ranking Republican on the committee, Sen. Pat Toomey of Pennsylvania, pressed Gensler on progressive proposals for the SEC to require companies to disclose information related to climate change. He asked Gensler if he thinks that the SEC could require a company whose energy bills are not significant financially to report how much energy they derive from renewable sources.

Gensler said that disclosure requirements will be based on the concept of materiality, and that while a single piece of information may not be material in itself, materiality must be viewed in the context of the “total mix of information” that a reasonable investor might think material to their investment decisions, leaving open the door that Gensler could pursue requiring climate disclosures if confirmed.

Chopra took several questions on the CFPB’s qualified mortgage rule, which requires lenders,  before making a residential mortgage loan to a consumer, to make a reasonable good faith determination of the consumer’s ability to repay the loan according to its terms.

“The CFPB is not here to dictate housing finance policy, it’s to make sure the prohibitions when it comes to our mortgage laws are adhered to, and when it comes to QM it is important that we balance the consumer protections that Congress has put into place with access,” to mortgage loans, Chopra said. “We don’t want to go back to what we saw in the years leading up to the financial crisis”.