Home
Stocks
Peter Morici: Raise the minimum wage to $12 an hour
Prev Article Next Article
This post was originally published on this site 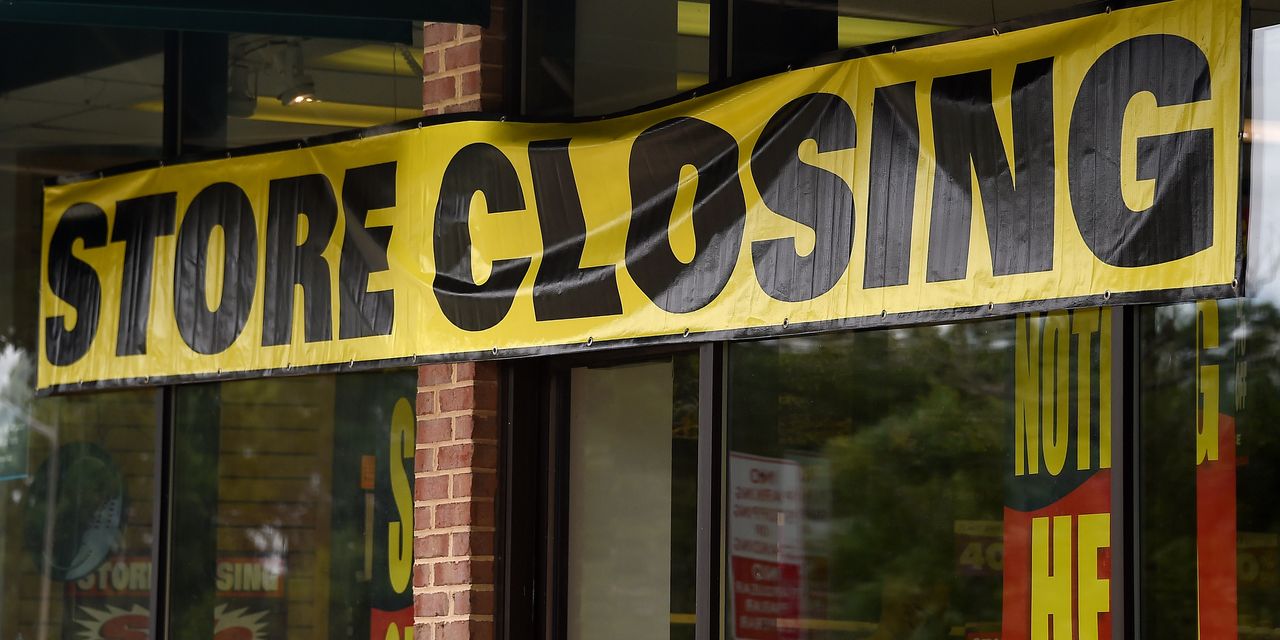 Democrats want to raise the minimum wage to $15 an hour to address inequality, but that might not be the best way to fix that problem.

Conservative—and many politically moderate—economists don’t like governments fixing prices above what market forces would require, because it wastes resources—too much milk from dairy price supports and too much unemployment from the minimum wage.

Longitudinal studies show moderate increases in minimum wages don’t necessarily cause immediate bleeding of jobs to neighboring jurisdictions. However, substantially increasing the minimum in low-income regions—like rural Mississippi or upper Michigan—would be quite different than nudging wages a bit in economies likely to enjoy robust growth as COVID recedes—like metro areas in Florida and Texas.

In the latter places, wages paid starting workers are generally closer to $15 an hour already and the effects of the current federal standard on labor markets are minimal or in some places nonexistent.

Among voters the idea gaining traction is that it is better to assist the working poor by offering higher paying employment opportunities than enhanced government benefits financed with increased taxes on more affluent Americans. Conservative-leaning Florida recently approved a $15 minimum wage, and 30 states and the District of Columbia have enacted higher minimum wages than the federal standard.

Dramatic shifts disturb wage patterns for workers further up the wage ladder. For example, it’s tough to raise the pay of a counter clerk at McDonald’s $2 an hour without also raising the pay of the shift manager.

When raised by Congress in 2009 to $7.25 per hour, the minimum was about 33% of average wage paid hourly workers as computed by the BLS. Boosting it to $15, even over several years as proposed, would take it much closer to 50% of the average rate, cause a ripple of rising wages throughout the hourly workforce and inflation, which would negate some of the benefits.

Opinion: This company pays its workers a $70,000 minimum salary, and that’s helping it weather the coronavirus crisis

Depending on the initial new minimum, indexing the federal standard could build an inflationary spiral into the economy whose consequences are difficult to anticipate.

In low-wage markets, raising McDonald’s MCD, -1.68% starting pay for servers to $15 an hour would increase labor costs about $8 an hour—including add-ons for payroll taxes and unemployment insurance—and increase the cost of a quarter-pound hamburger meal from about $6 to $8.

Take-out restaurants, drugstores and groceries in cities where minimum wages have been set high are relying more on computer-assisted check out to save on labor costs and avoid raising prices enough to drive away customers.

For workers near the bottom of the income scale, raising the minimum wage to $15 an hour would boost household incomes, even after they pay a lot more for a Big Mac and a little more for UPS UPS, +0.20% delivery on online purchases, but it would lower real incomes among households further up the income scale.

While progressives might hail a $15 minimum as a blow for economic justice, the Congressional Budget Office found the losses up the income ladder would be greater than the gains for the working poor and reduce GDP. Some 1.4 million low wage workers would lose their jobs and suffer tragic losses of independence, dignity and income altogether.

Related story: 30% of workers would benefit from a minimum-wage hike to $15 an hour. Now for the downside…

It’s simply less harmful to all families to raise the earned-income tax credit but increasing taxes on middle and upper income Americans for such purposes is problematic with slim majorities of Democrats and moderate Republicans in Congress.

With robots and artificial intelligence becoming ubiquitous no matter what we do, raising the minimum wage over several years to $12 an hour or about 40% of the current average hourly wage—and then adjusting it annually to kept it aligned with that benchmark—would have fewer adverse consequences and be a reasonable compromise that hues to the empathy of voters for the working poor.

Peter Morici is an economist and emeritus business professor at the University of Maryland, and a national columnist.

Low wages are just the start of the problems for millions of U.S. workers during COVID-19—here’s why