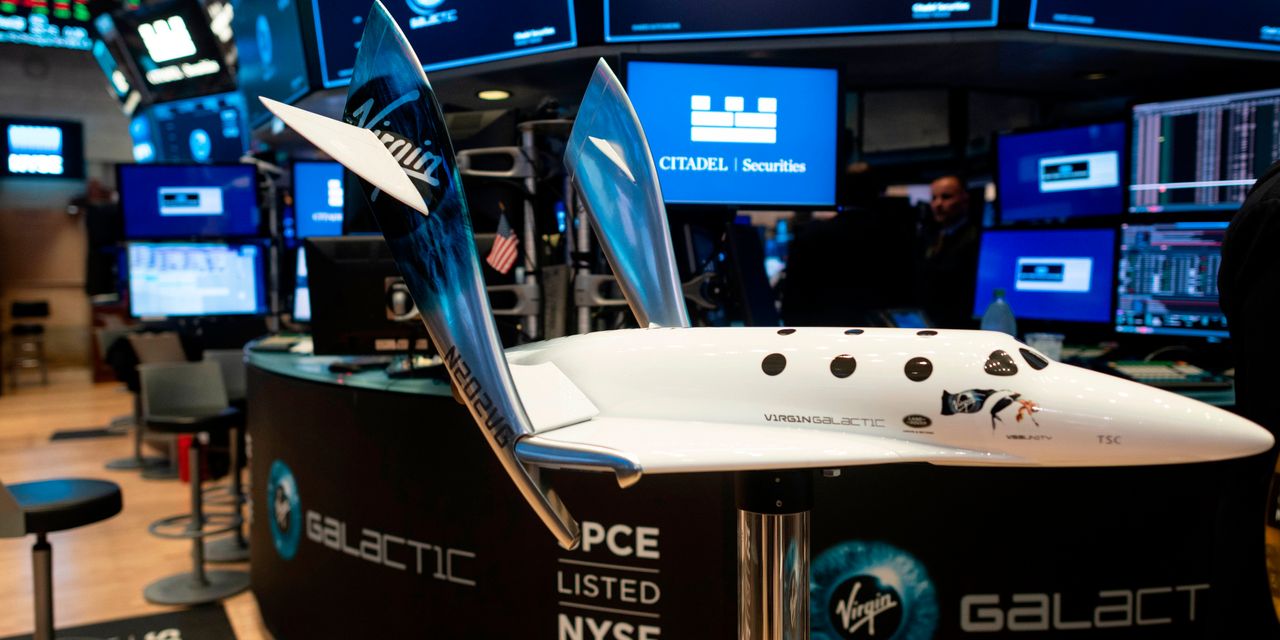 Virgin Galactic stock tanked more than 10% late Thursday after the aerospace company reported a slightly narrower-than-expected loss for its fourth quarter but said it continues to feel the pressure from the pandemic on its space-tourism business.

Analysts polled by FactSet expected Virgin Galactic to report a GAAP loss of 32 cents a share on sales of $500,000.

Virgin is “continuing to experience ongoing delays to its business and operations due to COVID-19,” it said.