Home
Stocks
Earnings Results: Fisker reports narrower quarterly loss, on track to make its first SUV in 2022
Prev Article Next Article
This post was originally published on this site 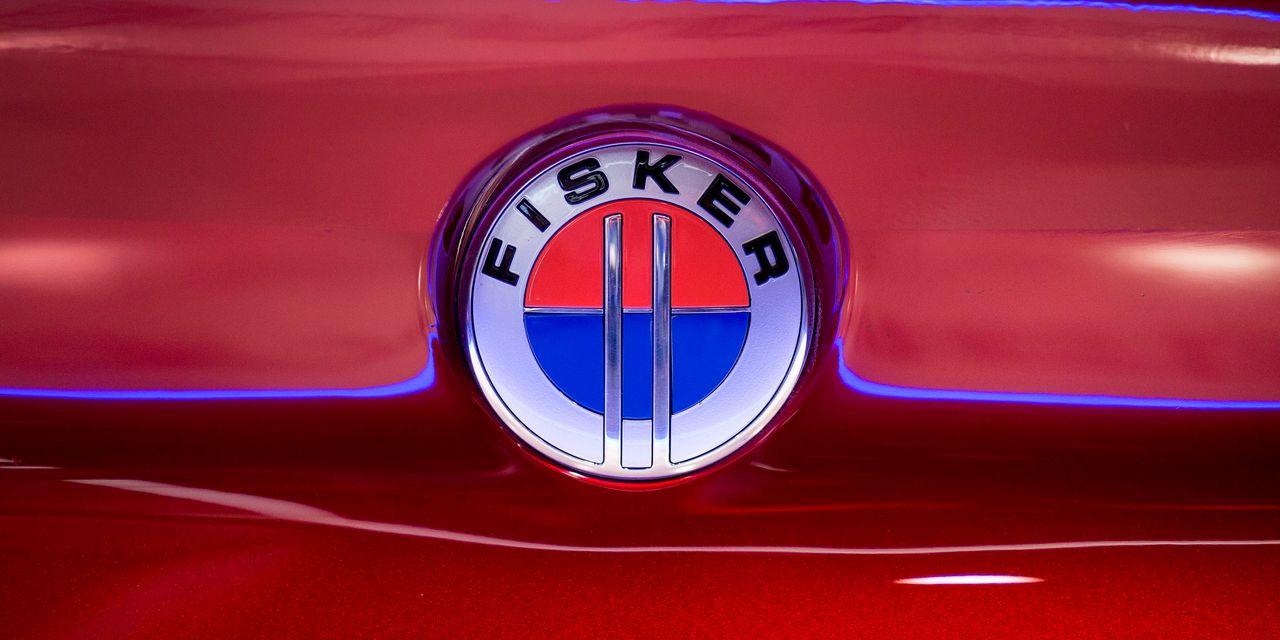 Fisker Inc. stock rose nearly 4% in the extended session Thursday after the electric-car startup reported a narrower-than-expected quarterly loss and said it remains on track to start making its luxury electric SUV by next year.

Fisker FSR, -4.43% said it lost $12 million in the fourth quarter, or 5 cents a share, compared with a loss of $3 million, or 3 cents a share, in the year-ago quarter. The quarterly loss was offset by a $19 million non-cash gain due to changes in fair value of convertible equity securities and derivatives, it said.

Analysts polled by FactSet had expected Fisker to report a loss of 6 cents a share in the quarter. Fisker is a pre-revenue company.

Fisker on Wednesday announced a deal with Foxconn Technology Group 2354, +0.99%, saying the two companies had signed a memorandum of understanding to make more than 250,00 vehicles a year. Chief Executive Henrik Fisker said the vehicles could be built in the U.S.

The MOU with Foxconn, widely known as the maker of Apple Inc.’s AAPL, -3.48% iPhones in addition to several noteworthy electronics for marquee global companies, got praise on the Street for diversifying Fisker’s manufacturing from auto-parts maker Magna International Inc. MGA, -5.19% and also brought focus to Fisker’s strategy of becoming the “Apple of autos,” emphasizing design rather than powertrains and other nitty gritty car-making aspects.

The company said Thursday it remains on track for a fourth-quarter 2022 start of production for its Ocean SUV at Magna’s European plant.

Fisker also guided for total operating expenses between $210 million and $240 million for the year, and an equal range for its capital expenditures.

Spending is expected to be roughly equivalent by quarter, it said.

“The ramp-up in spending in Q1 2021 versus prior periods is a reflection that the concept and sourcing work in the second half of 2020 was successful, and the Ocean program development is now in high gear,” it said.

The electric-car startup went public through a blank-check-company merger in October.

The stock has more than doubled from the IPO and has gained around 2% in the past three months, compared with an advance of around 6% for the S&P 500 index SPX, -2.45% in the same period.