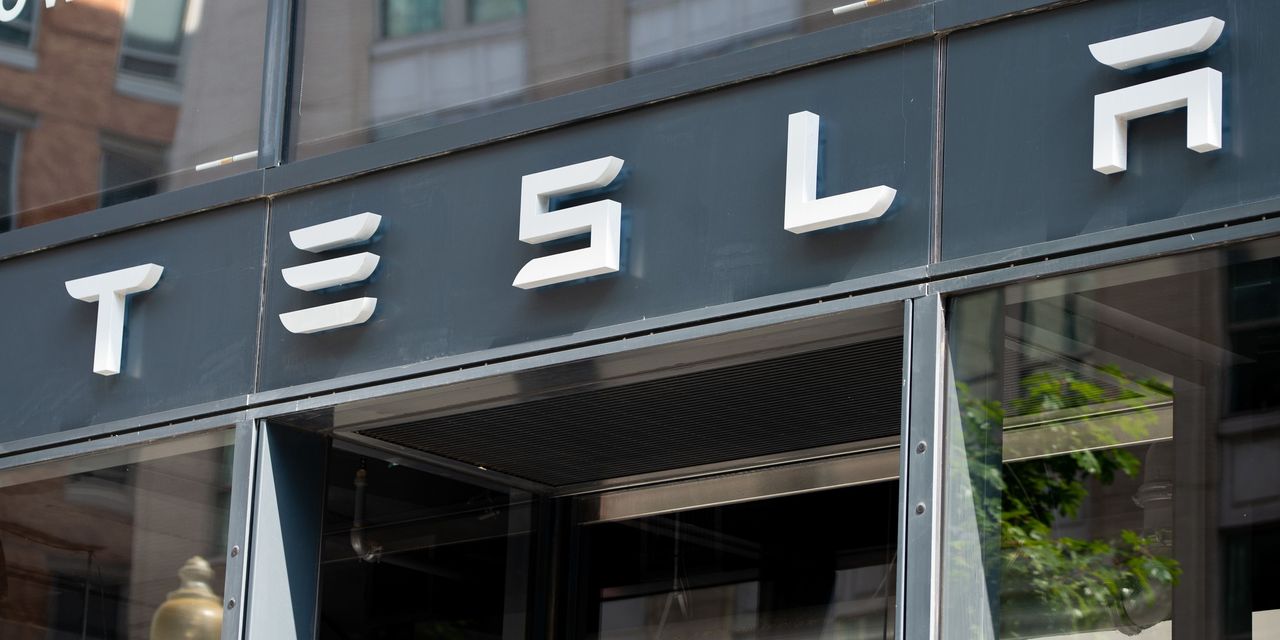 On the heels of the worst string of losses for electric-car maker Tesla since last year, one of its biggest investors, ARK Invest, has been piling into the shares.

“We bought a lot of Tesla today [Tuesday] across any strategy that holds Tesla, and we will be publishing in a few weeks a report updating our thoughts about Tesla, our excitement about a ride-hailing service as a bridge to an autonomous service and the higher odds that autonomous is going to happen for Tesla,” the founder and chief executive of ARK Invest told Bloomberg Radio in an interview on the heels of Tuesday’s 2% drop for Tesla.

Shares of the electric-car maker rose 2% in early trading on Wednesday, after a week that has seen it lose about 11%. However, those shares are still up 73% this year after a gain of more than 700% in 2020.

Read: This California investor predicts a 10-year ‘good economy’ revolution that shoves the sharing economy aside

Read: These are the stocks helping to tank the highflying ARK Innovation ETF over the past week

But Wood remains unswayed, rehashing her enthusiasm in the interview over Tesla’s real-world driving data.

“We do not think many analysts or investors are giving Tesla credit for autonomous. If they were, the stock would be a lot higher,” she said. What Tesla is getting credit for increasingly is its electric-vehicle franchise, advances in battery technology, artificial intelligence, and over-the-air software updates

“It’s remarkable that more are not on board. Its franchise has legs here,” said Wood. “We believe that the autonomous market, the ride-hailing market will be a $7 trillion revenue opportunity and right now the ride hailing companies…their market cap cumulative is around $200 billion globally. If we’re right, Tesla is in the pole position in the U.S. to become the autonomous taxi network.”

And it is going to be “more of a monopoly than most investors and analysts understand right now,” she said.