Home
Stocks
The Margin: Disney+ is finally streaming ‘The Muppet Show’: Here’s why some scenes — and whole episodes — are missing
Prev Article Next Article
This post was originally published on this site 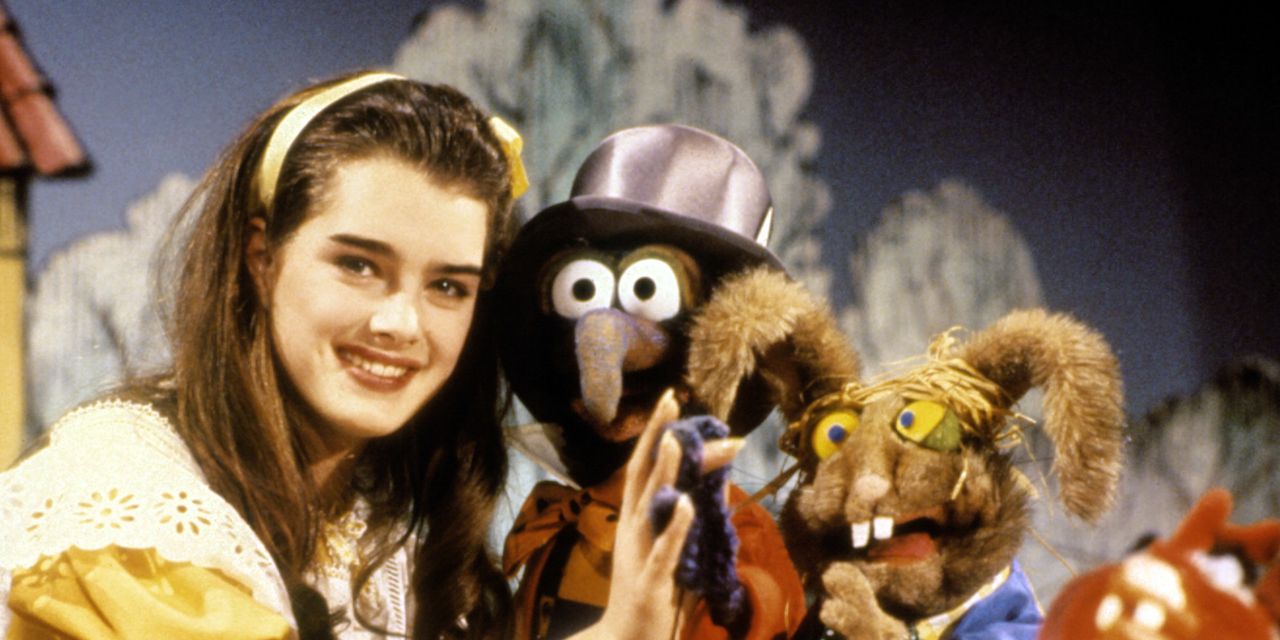 While fans cheered Friday when Disney+ made all five seasons of “The Muppet Show” available for streaming for the first time ever, some grumbled that the collection is not complete, with missing episodes and excised musical sequences.

Apparently, music-licensing rights are a headache even for a $333-billion entertainment giant like the Walt Disney Co. DIS, +0.36%.

There are about a dozen scenes missing from various episodes for U.S. viewers. Those include musical numbers performed by notables such as Bernadette Peters, Don Knotts, Anne Murray, Tony Randall and Hal Linden (one Redditor has compiled a complete list of what’s been edited out). According to the Reddit list, even more musical scenes are missing for international subscribers.

Read: Here’s everything coming to Disney+ in March 2021

While Disney has not publicly commented on the edits, Entertainment Weekly confirmed that music rights were the main hangup. In theory, the scenes could be added if the licensing issues are ever resolved.

Of the 120 episodes that aired from 1976-1981, 118 are available on Disney+. The two missing episodes are from Season 5, one featuring guest star Brooke Shields and the other with Chris Langham. (A Season 1 episode guest-starring Kaye Ballard was missing at Friday’s launch, but apparently by mistake — it has since been added.)

The Brooke Shields episode originally concluded with a musical adaptation of “We’re Off to See the Wizard” from “The Wizard of Oz,” an MGM property. Rather than edit out the ending, Disney apparently decided to withhold the entire episode. The Langham episode was likely excised because of his 2007 conviction for possessing child pornography. (He was a writer on the show and filled in after guest host Richard Pryor dropped out at the last minute in Season 5.)

On top of that, 18 episodes have disclaimers before them, warning of “negative depictions and/or mistreatment of people or cultures.”

“These stereotypes were wrong then and are wrong now,” the 12-second disclaimers say. Rather than remove the scenes, Disney said it is leaving them intact to “acknowledge the [offensive content’s] harmful impact, learn from it, and spark conversation to create a more inclusive future together.”

A Johnny Cash episode, for example, shows him performing in front of a Confederate flag. Other scenes portray Muppets in Native American costumes, and show various other dated stereotypes. Episodes with disclaimers include those with guest appearances from Steve Martin, Peter Sellers, Kenny Rogers, Jonathan Winters, Joan Baez and Debbie Harry.