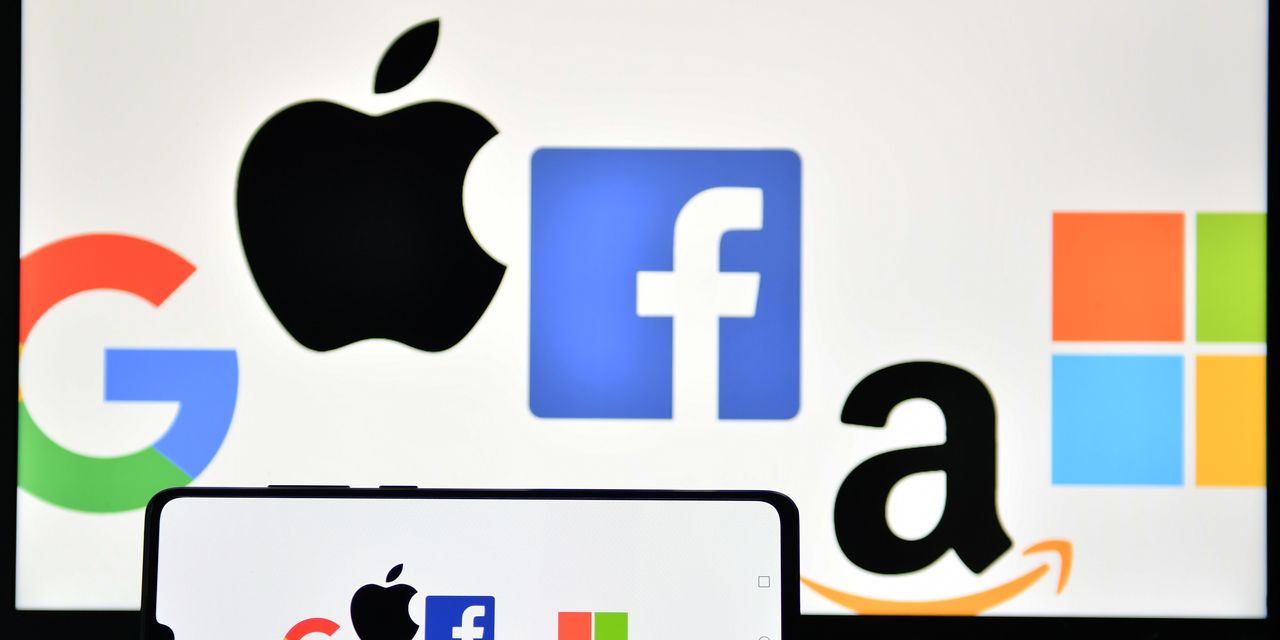 Lawmakers in Congress are drafting a bill that would let news publishers team up against Facebook and Google.

The House Judiciary Committee plans to roll out legislation in the coming weeks to allow small US news organizations to collectively bargain with the two tech titans, according to Rep. Ken Buck (R-Colo.), the panel’s top Republican.

The bill would add to the growing regulatory pressure on Facebook and Google, which have been accused of putting news outlets in a chokehold by using their content without proper compensation.

Social-media companies use news to attract customers and have been accused by news publishers of not sharing enough advertising revenue with them in the process. The legislation could boost sales in the struggling news business, with Pew Research data showing employment at US newspapers down by half since 2008 amid tumbling advertising revenue and changing media habits.

The battle reached a fever pitch in Australia this week when Facebook blocked users there from sharing news content in response to a proposed law that would let publishers negotiate payments from tech giants for the use of their content that appears in search results or news feeds.

The forthcoming US legislation would be similar to a 2019 bill that would have enabled small publishers to negotiate with Facebook and Google together without running afoul of antitrust laws.

That measure was co-sponsored by Rep. David Cicilline (D-RI), who chairs the Judiciary Committee’s antitrust panel.

“Local journalism plays such an important role in keeping the American people informed, but many of our community newspapers have been crushed by the threat of Big Tech,” Rep. Buck said. “This bipartisan bill will send a lifeline to local news organizations struggling to survive because Google and Facebook have decimated the news industry.”

Google has already negotiated deals to pay media groups around the world for their content, including News Corp., which owns The Post and the Wall Street Journal.

News of the bill came after another House panel announced plans to haul in three Big Tech CEOs for yet another round of congressional testimony.

See: Congress gets ready to grill Big Tech with a series of hearings starting next week

All three men were grilled by the Senate Commerce Committee in October. Dorsey and Zuckerberg returned for a Senate Judiciary Committee hearing in November.

This article was first published on NYPost.com