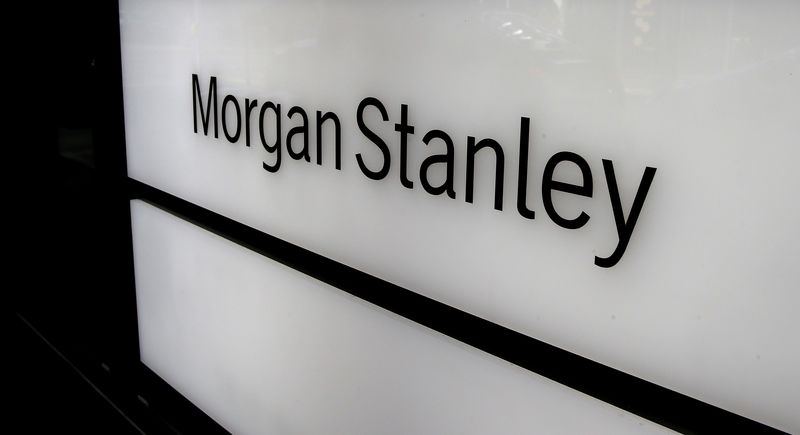 After increased deal flows helped revenue from Asia to jump by about a third, compensation for Morgan Stanley’s investment bankers in the region was raised by 20%, the report said.

At Goldman Sachs, it will rise by 15%, the Bloomberg report https://bloom.bg/3sYPBHC added.

A rise in headcount and recruitment of senior bankers could also have increased the overall bonus pools, according to the report. Bankers focusing on equity capital markets, healthcare and technology deals would receive better payouts.

Morgan Stanley Chief Executive James Gorman’s annual pay was raised by 22% for his work in 2020, the bank said in a regulatory filing earlier. (https://reut.rs/36hRky6)

Compensation at JPMorgan Chase & Co (NYSE:JPM) and Citigroup Inc (NYSE:C) rose about 6% and 3% respectively, according to the Bloomberg report.

Morgan Stanley, Goldman and JPMorgan did not immediately respond to Reuters’ requests for comment. Citigroup declined to comment.