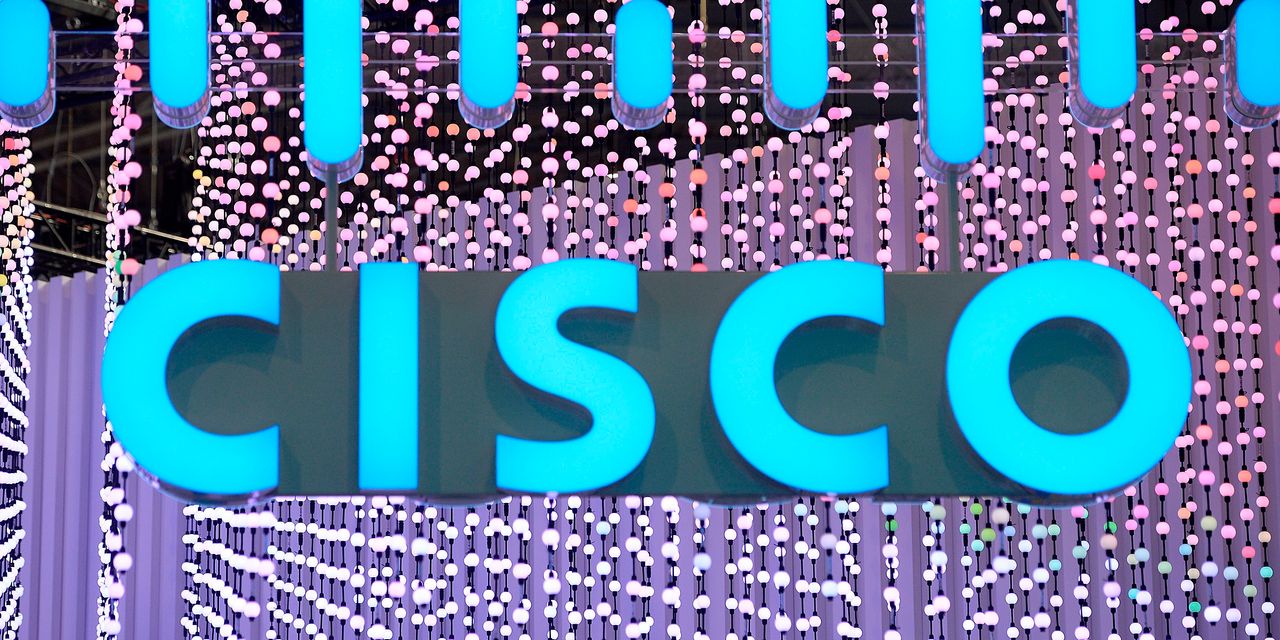 Tuesday’s announcement removed a regulatory barrier that had nearly unraveled the deal earlier this month. Acacia had moved to terminate the agreement, first announced in July 2019, claiming Cisco hadn’t received timely approval from Chinese authorities. Cisco disputed the claim and raised the purchase price by 64%, cementing a new deal.

The need for Chinese regulatory approval has loomed large over some major tech deals as waiting times have increased and U.S.-China relations have soured.

An expanded version of this story appears on WSJ.com