Home
Stocks
: Russia sends Navalny back to jail the day after he returns from German hospital after poisoning
Prev Article Next Article
This post was originally published on this site 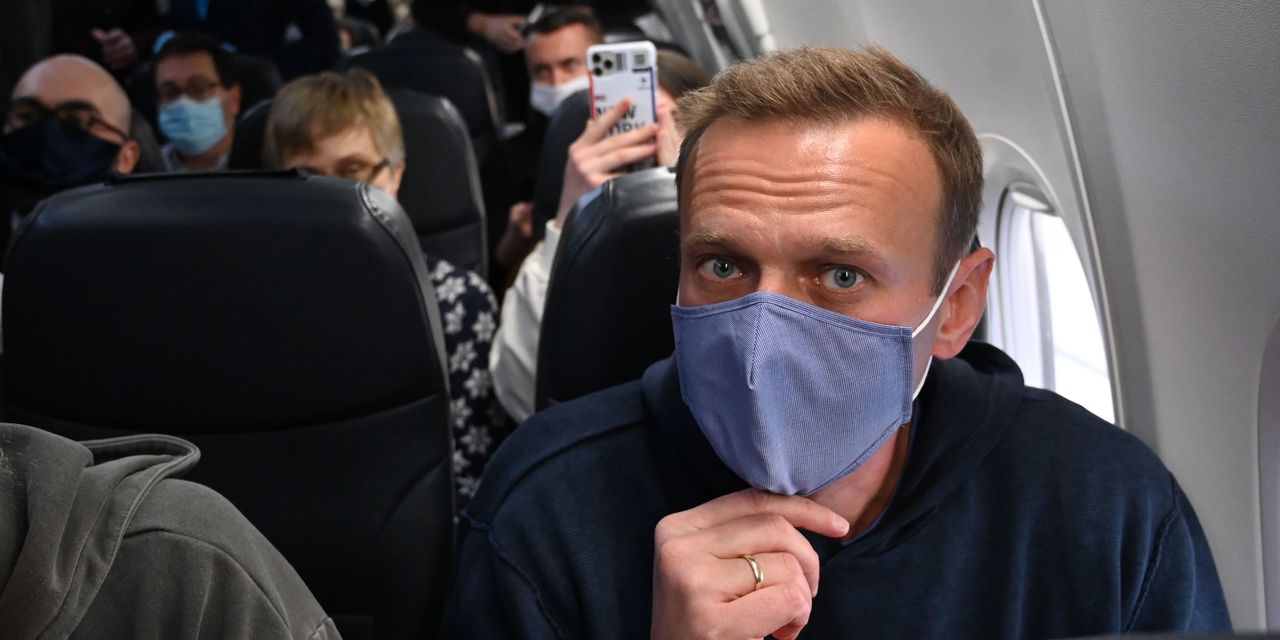 Russian blogger and dissident Alexei Navalny was sentenced to 30 days in pretrial detention just one day after he disembarked from the plane taking him back home from Germany, where he had been treated for poisoning.

The outlook: Two EU countries have already asked for sanctions against Russia to be considered if Navalny isn’t freed soon. But with Europe divided about the severity of a potential riposte, the force of the Western reaction to the latest development will have to be determined by the new Biden administration.