Intel Corp. shares are surging in Wednesday morning trading after the company confirmed that Chief Executive Bob Swan will be stepping down and replaced by VMware Inc. Chief Executive Pat Gelsinger.

Swan officially took over the CEO post two years ago after serving in an interim capacity for seven months prior. His tenure as CEO ends Feb. 15.

Intel said that the announcement “is unrelated to Intel’s 2020 financial performance” and that the company expects to exceed its fourth-quarter revenue and earnings guidance.

Swan oversaw a tumultuous period for Intel, as the company fell behind with its process technology. Intel admitted in July that its next generation of chips would be delayed and that the company might opt to work with a third party to manufacture them.

Intel shares have gained 7.7% over the past three months as the Dow Jones Industrial Average has added 8.4%. 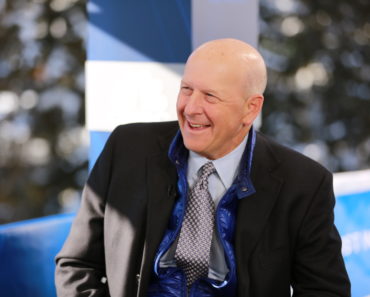