Home
Market
Google to add App Store privacy labels to its iOS apps as soon as this week
Prev Article Next Article
This post was originally published on this sitehttps://i-invdn-com.akamaized.net/trkd-images/LYNXMPEH05024_L.jpg 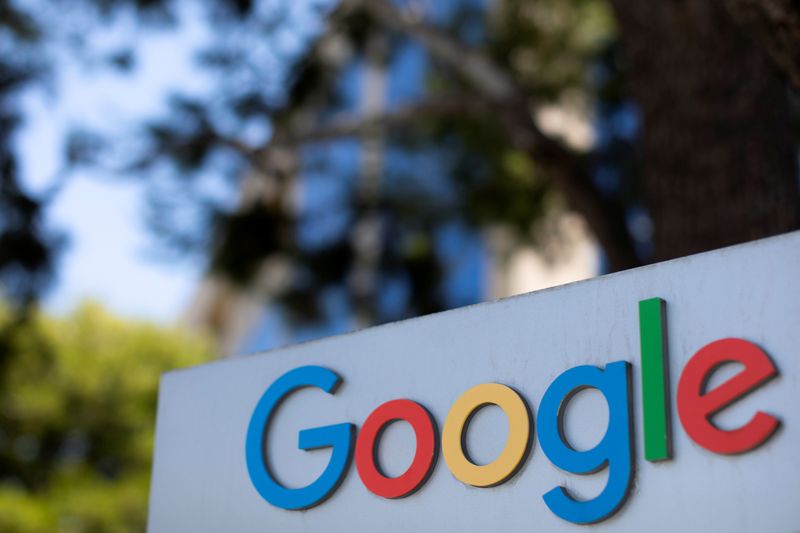 The new policy requires developers to disclose how data is collected from App Store users and used to track them, a Google spokeswoman said, confirming an earlier report from TechCrunch.

Last month, Apple began the rollout of new labels about the privacy practices of apps for users to see before they are downloaded from its App Store.