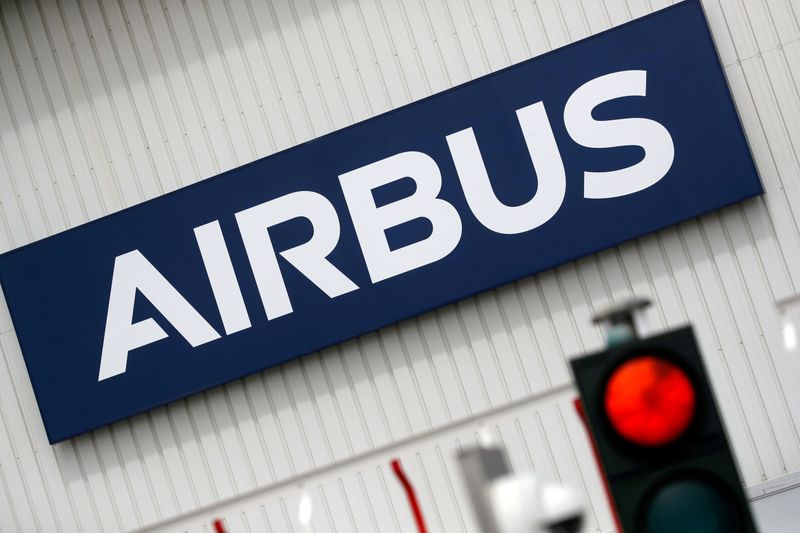 PARIS (Reuters) – Airbus delivered more than 560 aircraft in 2020, according to tracking data and airline industry sources, putting it on course to beat arch-rival Boeing (NYSE:BA) to be the world’s largest planemaker for a second consecutive year.

The European aerospace group reached an informal target of 560 handovers, based on numbers that remain subject to auditing, the sources added.

Airbus, which is expected to announce 2020 orders and deliveries in the coming days, declined to comment ahead of their formal publication.

Total Airbus deliveries are expected to have fallen by about a third this year, due to the impact of the COVID-19 pandemic on air travel and airlines.

But the European manufacturer has an insurmountable lead over Boeing, which had delivered 118 planes between the start of 2020 and the end of November, with the 737 MAX grounded during the period.