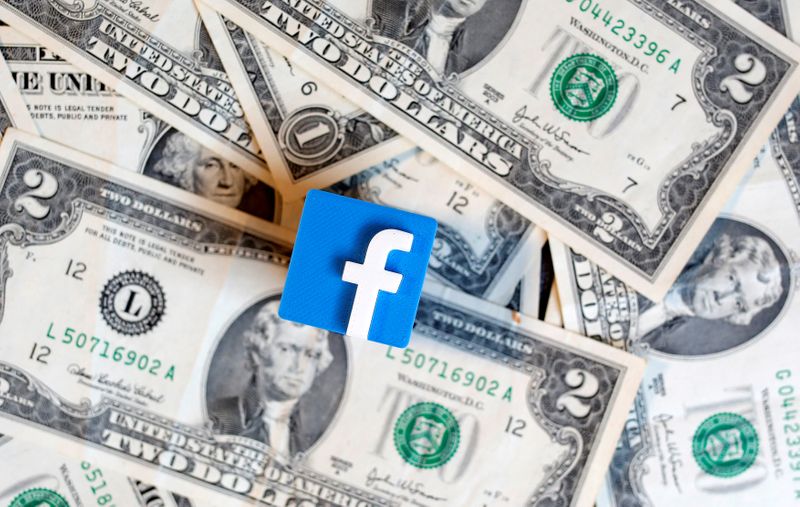 The Journal report cited an unredacted version of a lawsuit filed by 10 states against Google last week.

The states had accused Google of working with Facebook in an unlawful manner that violated antitrust law to boost its already-dominant online advertising business.

According to the report, the lawsuit said that Google and Facebook were aware that their agreement could trigger antitrust investigations and discussed how to deal with them.

A Google spokesperson told the Journal that such agreements over antitrust threats are extremely common.

The unredacted draft version of the lawsuit, which the Journal said it reviewed, also said that Facebook’s Chief Operating Officer Sheryl Sandberg signed the deal with Google.

The draft version also cites an email in which Sandberg told Facebook Chief Executive Officer Mark Zuckerberg and other executives that “this is a big deal strategically,” the report said.